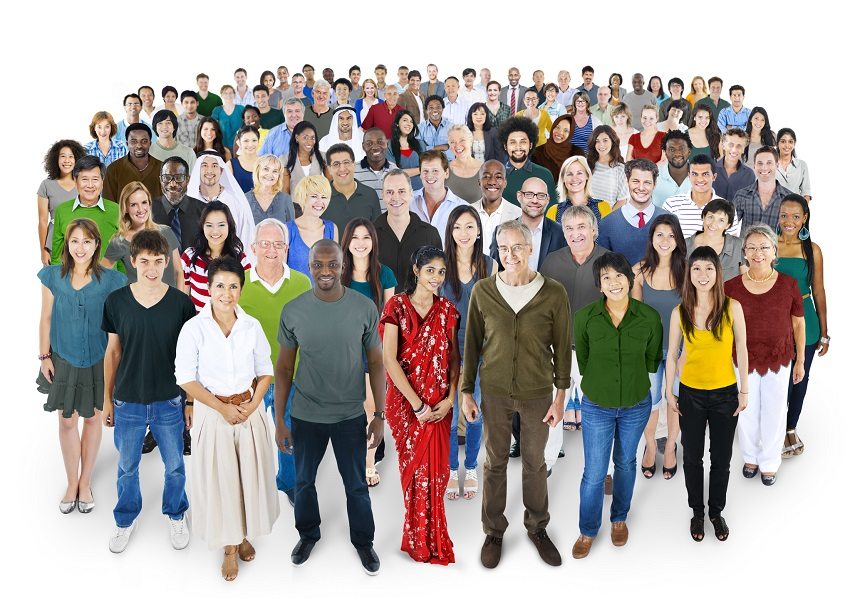 That’s why York Region has tried to embrace diversity and enshrine a set of principles in a Diversity and Inclusion Charter and why you’re being asked to lend your voice to its creation.

“We want to make sure it’s reflective of York Region,” says the Region’s Manager of Social Policy and Accessibility Lois Davies.

“We know that it is one of the most diverse regions in Ontario … and our communities are reflective of that, especially in southern end of the region where we have all sorts of groups represented”

The Region’s multicultural and growing population is impossible to miss in Markham, which grew 40,000 people in only five years and sat at 353,000 as of 2016. English is the first language for only 40 per cent of residents with nearly as many citing Chinese and a substantial percentage of residents from South Asia and elsewhere have combined to make the city the most diverse in the country; the 2011 National Household survey found more than 72 per cent of residents were “visible minorities.”

Markham already has its own Diversity Action Plan but the Charter is a joint effort of the Municipal Diversity and Inclusion Group to break down as many barriers as possible. It’s lead by the Region and York Region Police and includes an array of stakeholders including the United Way, conservation authorities, local hospitals, school boards and more.

The Charter grew from the Region’s continuing efforts to welcome an ongoing influx of newcomers.  The framework upon which the region’s charter is built is the Eurocities “Integrating Cities Charter,” which commits to a set of aspirations for integrating immigrants but  a preliminary round of consultations showed they needed to think bigger and look at including the full range of diversity, including people of various ages, religions, abilities and sexual orientation.

More than 500 people were engaged in-person and thousands more online through “Let’s Talk” dialogues in 2015 and even more with the “Different Like Me” campaign last June. The comments heard there informed the drafting of the Charter.

“It’s always a challenge when you work with people creating something, ensuring it goes beyond the room it’s in,” Davies says. Accordingly, the goal isn’t for the Charter to be a nice document that hangs on the wall but a set of ideas, goals and policies that “come to life in all our organizations.”

It targets four areas of responsibility through which the principles of equality are supposed to permeate:  policy makers, employers, service providers and purchasers of goods and services

The draft Charter was approved in January and this round of meetings aims to solicit input from as many people as possible for the final version, which is to go before York Regional Council in November.  After it’s formally launched, the hope is that all the local councils and the organizations who have contributed to its development will also adopt it, ensuring its inclusive message is carried through in a proactive manner.

Davies hopes this month’s meetings will get as many voices as possible, from as many groups as possible, contributing to the final product.

“We know that working with all people we can always do better so great opportunity to identify the things we can do better as a large community and quite distinct community to bring us together,” she says.

For more information on the Charter you can visit York.ca/InclusiveYR or follow #InclusiveYR on social media.