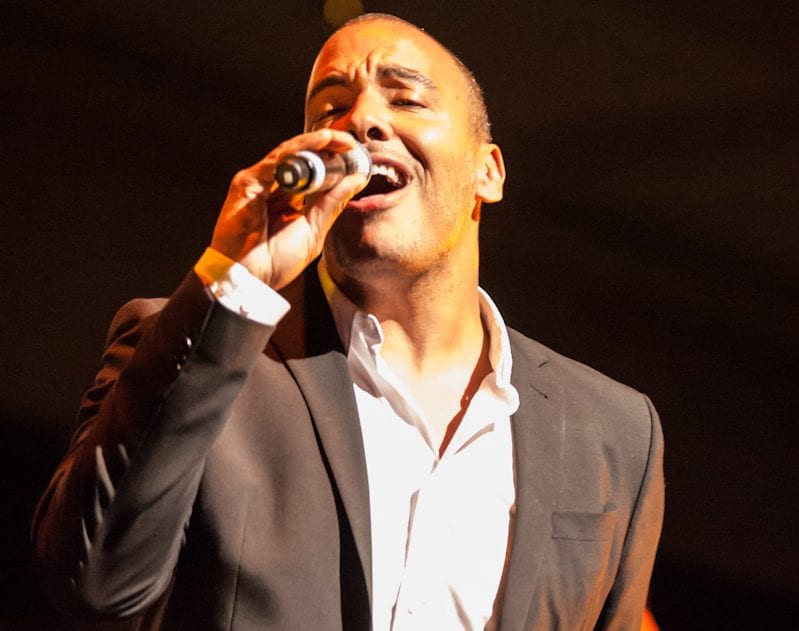 The music of two classic groups will be coming to the stage in Markham thanks to a Jeans ‘n Classics presentation this month.

Earth, Wind & Fire and the King of Pop will be showcased March 9, as part of Jeans ‘n Classics’ 21st season.

Gavin Hope shines in this combo show, bringing his powerful voice, engaging personality and boundless energy to the stage.

Rolling Stone called Earth, Wind & Fire “innovative, precise yet sensual” and “calculated, yet galvanizing,” saying the band changed the sound of black pop with its woven elements of jazz, pop and R&B.

With Hope’s lightning speed comedic timing, skills on the dance floor and emotional voice, he is a natural-born performer and always a fan favourite.

Hope’s diverse career includes song, stage, television, and film—feeding his wanderlust well. This Juno-nominated solo recording artist has been lucky enough to perform all around the world sharing the stage with such greats as Aretha Franklin, Natalie Cole, Jill Scott, James Brown, and Deborah Cox, to name a few.

His theatre highlights include lead roles in the original Canadian companies of Rent and The Lion King, The Tempest, As You Like It, and Smokey Joe’s Café.

Hope is also known for his work performing as a member of Canadian a cappella vocal group The Nylons, with whom he has toured the world and recorded six studio albums, two of which were nominated for Junos.

They will be featuring the Jeans ‘n Classics Rock Symphony—the company’s own 31-piece orchestra conducted by Jeff Christmas.