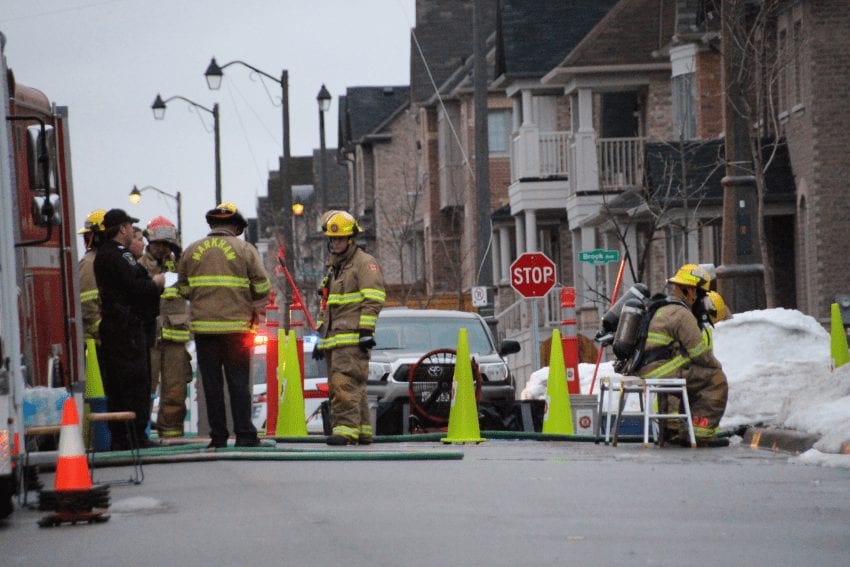 Members working out of the York Regional Police Drugs and Vice Unit have uncovered a clandestine drug lab operating out of a Markham house.

On Jan.12, police searched a Holst Ave. house on a warrant relating to a theft investigation. During the search, officers what appeared to be a drug lab.

As a safety precaution, nearby residents were evacuated during the investigation.

York Regional Police would like to remind residents not to hesitate to call the police if they observe suspicious activities in their neighbourhoods. These clandestine drug production labs can pose serious risks, including fires and explosions due to the dangerous nature of chemicals utilized in the production of illicit drugs. Members of the public are asked to report any suspicious odours, unusual storage or stockpiling of chemicals and take the following precautions when they come across suspicious materials.