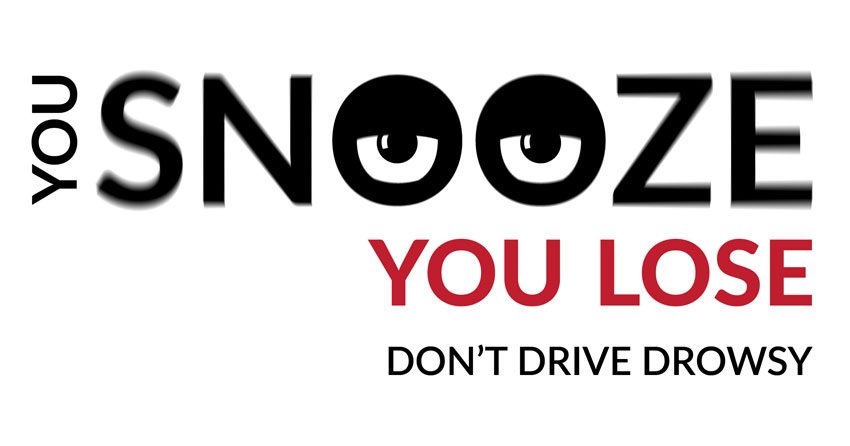 “Drowsy drivers put themselves and other drivers at risk,” says a recent news release. “Like alcohol, fatigue affects our reaction time, decreases our awareness and impairs our judgment.  Being overtired, your driving ability may well be impaired.”

And there’s a lot of research to back that up.

An American Automobile Association Foundation for Traffic Safety study declared drowsy driving just as dangerous as drunk driving. New research confirms: drivers who miss only one or two hours of the recommended seven hours of sleep per night nearly double their risk of crashing.

Transport Canada says about 20 per cent of fatal collisions involve driver fatigue. A 2007 survey found that about 60 per cent of Canadian drivers admitted that they occasionally drove while fatigued.

A new poll by the Traffic Injury Research Foundation (TIRF) revealed that nearly 1.3 million Ontarians fell asleep or nodded off while driving at least once in the past year. Of these drivers, more than 100,000 did so on five or more occasions.

“The number of fatigued and drowsy drivers in Ontario is a matter of major concern because of the elevated crash risk they pose,” says Ward Vanlaar, a TIRF research associate, in a separate news release. “These drivers accounted for 5.5 million driving trips during which they fell asleep or nodded off.”

Signs that you may be too tired to drive include loss of concentration, drowsiness, slow reactions, sore or tired eyes, feeling irritable and restless, missing road signs, difficulty staying in the right lane and nodding off.  Drivers are encouraged to safely pull over to the side of the road and stop for a nap.