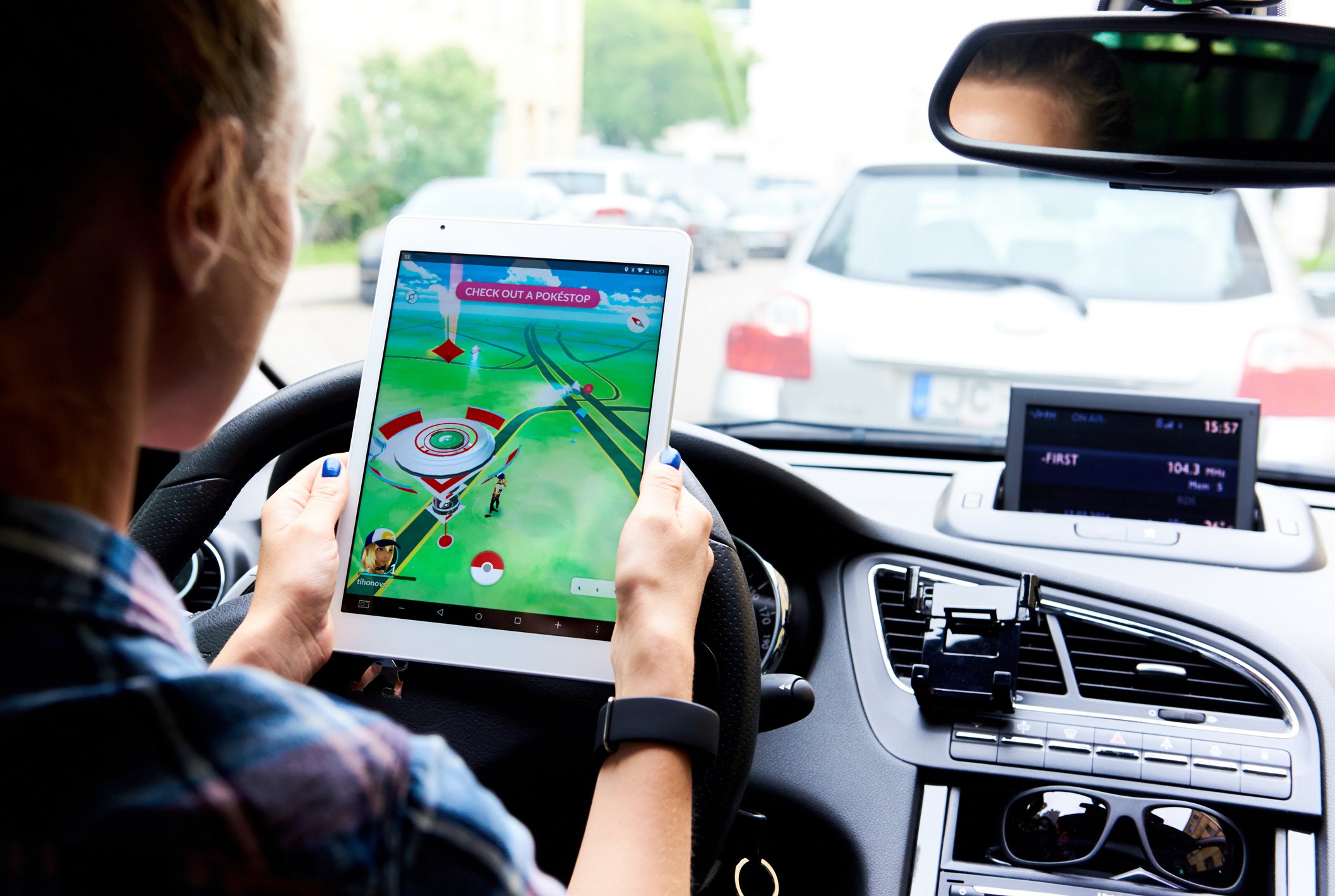 A driver received a stern warning from police after he was observed by officers in the York Regional Police helicopter, Air2, driving around the City of Vaughan catching Pokemon.

On Monday, August 8, 2016, at 3:23 a.m., officers in Air2 spotted a motorist in a Mercedes driving suspiciously in the area of Keele Street and Teston Road in Vaughan. The helicopter followed the vehicle as it drove erratically, then stopped in a parking lot off of Keele Street. The vehicle then started driving again, entering a residential neighbourhood where it stopped in front of a park. The car then started driving again making suspicious turns in the middle of the roadway. The vehicle was eventually stopped by police in the area of Saint Joan of Arc Avenue and Drummond Drive. Officers spoke with the driver who advised that he was just out to catch them all.

The driver received a stern warning from officers on the potential dangers of driving while distracted. Video from Air2 of this incident is available for viewing at the following link:

Since the launch of the Pokemon GO app York Regional Police has received a number of calls from concerned citizens who have recently seen groups of people wandering and gathering in places across the region.

York Regional Police would like to remind members of the public and players that any distraction while driving or walking on or near roadways can be hazardous. Citizens are urged to be aware of their surroundings and that large groups of people gathering in areas across our region could be Pokemon GO players.

Police are also encouraging game users to be aware of traffic signals and vehicles on roadways. Players are reminded they are not allowed to enter private property if No Trespassing signs are clearly posted. If on private property and asked to leave by the person responsible for that property, players must immediately leave. Failure to do so may be in violation of the Trespass to Property Act.

Citizens and business owners should make themselves aware of the Trespass to Property Act which can be found at the following link:  https://www.ontario.ca/laws/statute/90t21

If you are concerned with people trespassing or if any criminal act is believed to have occurred please contact police right away. For more information contact Corporate Communications at 1-866-876-5423 x2664.