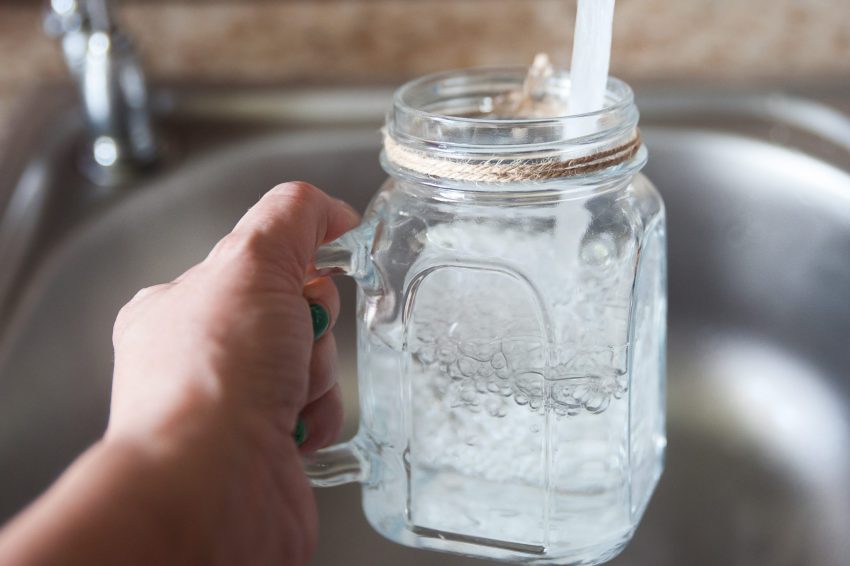 Forget plastic bottled water. With York Region continuing to achieve top marks for delivering safe, high-quality drinking water, you can turn on your tap with confidence. According to the annual report from Ontario’s chief drinking water inspector, 99.96 per cent of its laboratory samples comply with provincial water quality standards.

“The 2017 Drinking Water Report demonstrates York Region’s commitment to maintaining a high standard of compliance and care in delivering drinking water,” said Wayne Emmerson, York Region chairman and CEO, in a news release. “These top marks have been achieved through continued collaboration with our local cities and towns, ongoing research and diligent operational management.”

York Region was inducted into the Leading Utilities of the World network in 2017. It has also developed an online tool that allows anyone to view the performance of its water systems and drinking water quality details in an accessible and easy-to-understand format. It’s available at york.ca/drinkingwater.