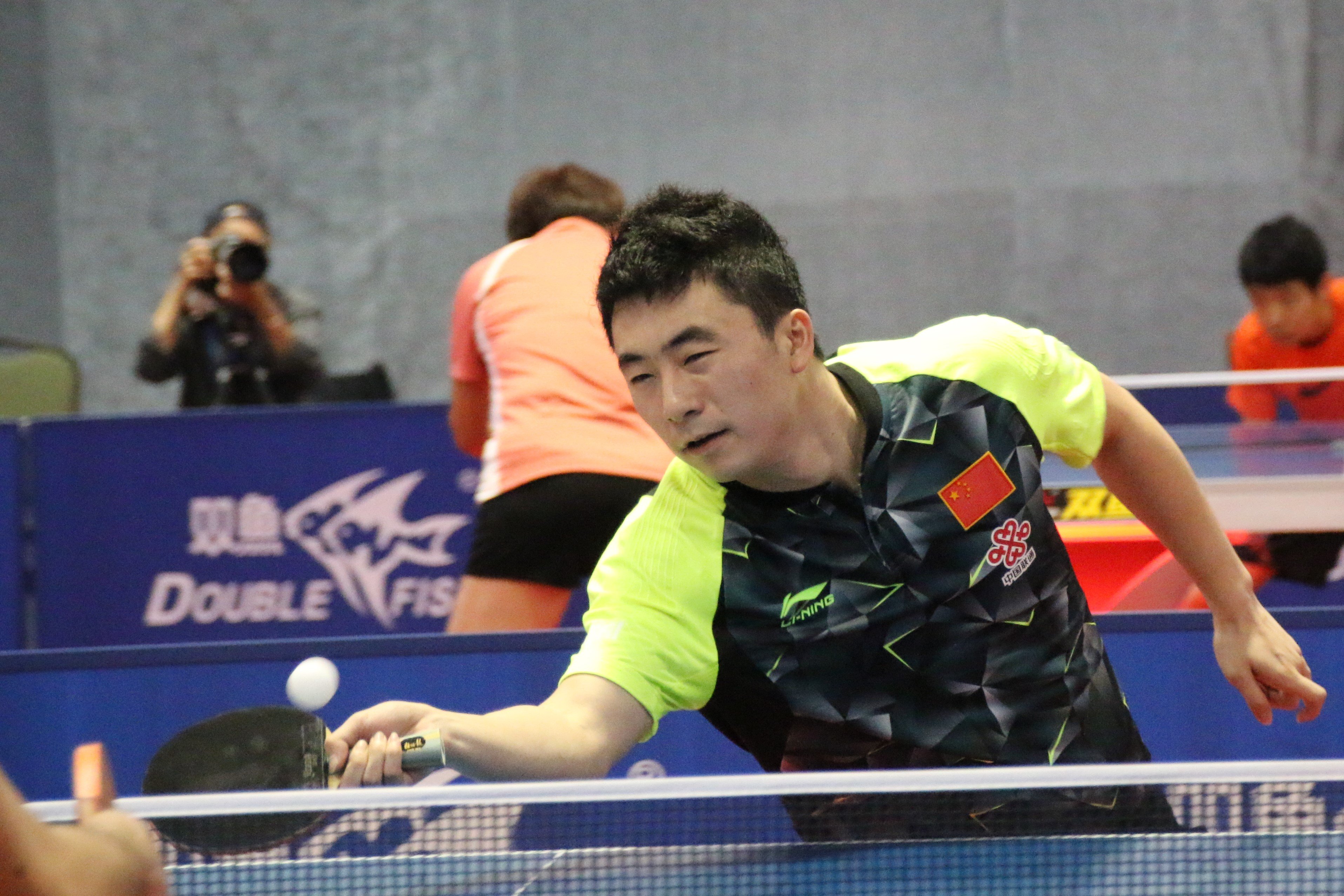 The Canadian Chinese Table Tennis Association in Markham played host to the Double Fish Cup this weekend in a tournament that stretched from September 30 – October 2.

The event, part of the Association’s 10th anniversary celebration, hosted a global compliment of invited professionals and ambitious “non-professional” to compete for $50,000 in prize money. It also boasted an large Chinese contingent including top 20 world ranked players, but also players from Puerto Rico, Romania, Croatia, USA, Mexico, Brazil and even some local talent.

The men’s open class was won by China Yu Zhou, a 17th in the world ranked player, while the Non-Pro division was taken by 14 year old Alexander Bu of Toronto.[envira-gallery id=”1306″]