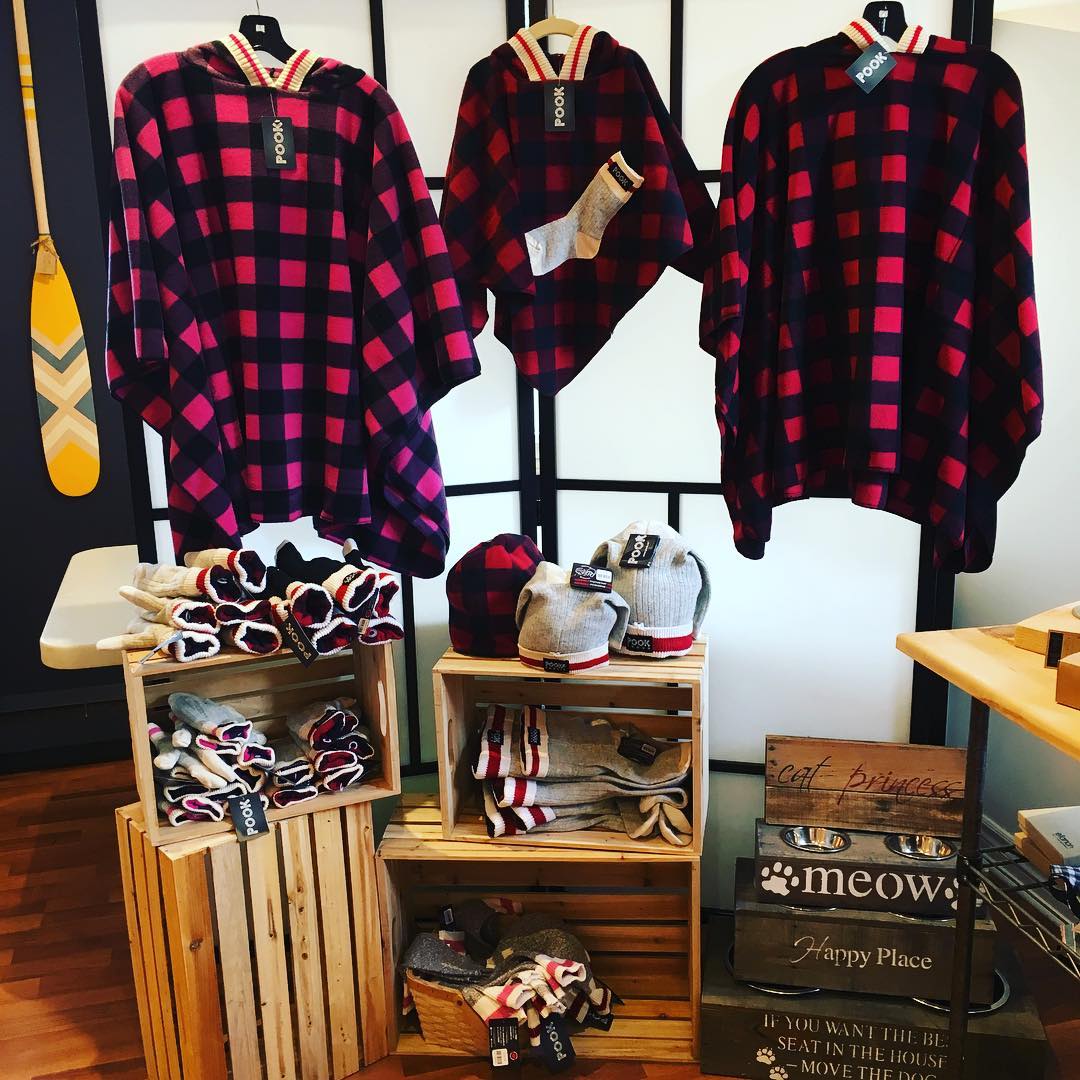 For many Markhamites, it’s the most wonderful time of year. For retailers, it’s the busiest. From navigating when to unleash holiday décor on shoppers—too early and customers mourn the ‘Christmas creep,’ too late, and retailers miss out on early Christmas shoppers—to navigating what’s en vogue or passé when the holidays roll around, store owners have a lengthy to-do list this time of year.

We caught up with a few Markham retailers—large and small—to get the good, the bad, and the tinselly about how they’re faring this year.

Some stores have years of history to guide them through holiday preparations. Not so for Unionville’s Too Good General Store, which, this year, is facing its first such season. After opening in the spring, the store’s collection includes oddities and items so unique you might not even know you want them until you see them.

“We offer a great variety of one-of-a-kind goods that are all Canadian made, small batch, hand-crafted that you can’t find anywhere else until you go south of the 401,” said owner Sarah Gratta.

From skincare products to hand-made jewelry to gourmet food items, the selection is undeniably eclectic. It was buffalo check clothing—specifically ponchos and onesies—that Gratta said she just couldn’t keep on the shelves, however.

Though it’s the first Christmas for the Too Good General Store, Gratta’s 20 years of marketing experience include a lot of retail sector work, which she said has been helpful, as well as the advice of friends in the business, to identify how much of which products she should bring stock.

But as the store’s name suggests, anything goes.

“The name ‘general store’… was partly to give a nod to the historic village that I’m a part of, but it also gives me license to have everything from marshmallows to $500 wall art,” Gratta said.

If you’ve got a lengthy shopping list, malls—replete with stores catering to every category—are desirable. The downside, of course, is that everyone else is there too. But through the madness there’s certainly method, according to CF Markville General Manager Daryl Clemance.

“We want guests in all our shopping centres to feel inspired throughout the busy shopping season,” he said. “This requires extensive planning, which began shortly after the 2016 holiday season, to ensure we’re delivering unforgettable, immersive, and share-worthy experiences for the community to come together to experience and enjoy.”

Shopping centre works started installing decorations in the second week of November, with completion on Nov. 15, featuring hanging ornaments, a giant LED moose, and even an interactive fixture through which shoppers are able to walk. And, of course, a new wooden cabin for Santa, near the 36-foot-tall Christmas tree.

It may seem like overkill to some, but for Markville, the season is an important one.

“We look forward to the holiday season every year,” Clemance said. “We are constantly looking for ways to innovate and build upon the last year’s experience.”

One addition this year is the CF Gift Wrap Valet, an all-encompassing gift-wrapping service that benefits Cadillac Fairview’s charitable initiative. Year-round services like valet parking and coat check also keep the shopping process as seamless as possible for customers.

For clothier Karen Piper, owner of Peppertree Klassics, Christmas preparation starts just one week after the prior year’s Christmas.

In fashion, nothing happens overnight, meaning Piper was picking out the styles presently on display in her Main Street Markham boutique in January and February. This requires suppliers with their finger on the pulse of trends, and a look at what the fashionistas in Europe are going a year before the styles trickle to North America.

Piper held off on Christmas décor and decorations until after Remembrance Day out of respect, but noted that some consumers started shopping earlier than in previous years.

“I’m not like those big stores that start it in like June,” she joked. “Christmas is a special season, so you have to embrace it…. But I had a couple of customers in September that said, ‘I’m getting this stuff now, because I know you won’t have it by Christmas,’ for gift-giving ideas like sweaters and scarves and whatever.”

Being a smaller retailer, Piper said her last shipment of the year came in at the end of October, meaning once a product is gone, it is generally hard to replace. Over the years, she’s been able to fine-tune how much inventory she should bring in, but admits, “It’s a crap shoot. You never know, right?”