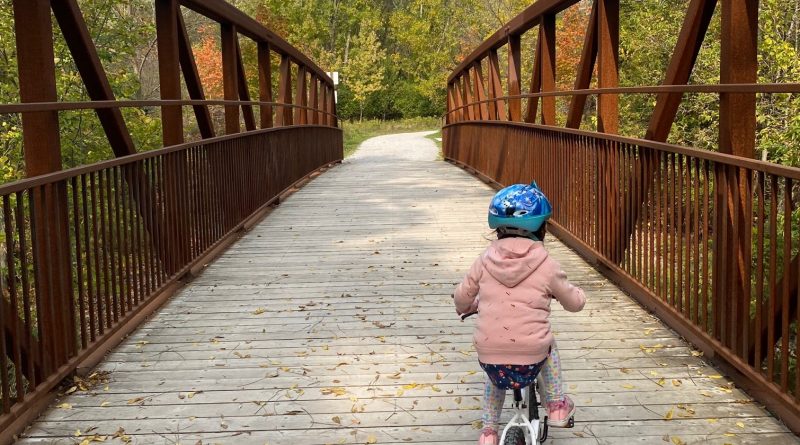 The City of Markham initially planned on wrapping up its Markham Cycles More Photo Scavenger Hunt at the end of September, but decided to add a bonus theme of Your Favourite Place to Ride which lasted until October 16.

Cyclists took a photo with their bike at their favourite riding location in Markham and then either emailed it to Markham Cycles or submitted the photo via social media using the hashtag #MarkhamCyclesMore and tagging @MarkhamCycles.

They were also encouraged to submit a suggestion for improvements to Markham’s Cycling Network or suggest a location in need of bike parking. As the city continues to improve the trails, bike lanes and cycle tracks, staff are looking for the public’s feedback on where infrastructure is missing and where adjustments and improvements can be made.

A total of 182 people signed-up, and submitted 544 photos of their bike rides since the bicycle photo scavenger hunt launched in July. This provided fun and activity for people to participate in at their own pace close to home.