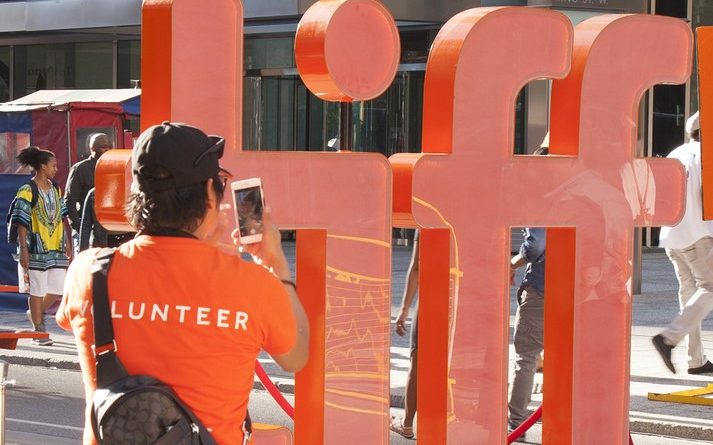 Television audiences can tune in to the 2020 TIFF Tribute Awards, to be broadcast on September 15 at 8 p.m. on CTV and everywhere CTV content can be found, during the 45th edition of the Toronto International Film Festival.

Produced by Bell Media Studios, the first-ever one-hour broadcast will feature special messages from the honourees. The broadcast will be streamed to a global audience by Variety.

The TIFF Tribute Awards ceremony is an annual fundraiser to support both TIFF’s year-round programming and the organization’s core mission to transform the way people see the world through film. The awards honour the film industry’s outstanding contributors and their achievements, recognizing leading industry members, acting talent, directorial expertise, new talent, and a below-the-line artist and creator.

“In what has been a challenging year for our global filmmaking community, we’re delighted to partner with Bell Media to unite cinemagoers across Canada, and around the world, to share in our love of film and celebrate the industry’s leading talent,” said Joana Vicente, Executive Director and Co-Head, TIFF.

“Featuring incredible career retrospectives along with appearances by extraordinary talent, we’re thrilled to be working with the TIFF team to create the inaugural broadcast of the 2020 TIFF Tribute Awards for viewers in Canada and around the world,” said Randy Lennox, President, Bell Media.

Vicente said Hopkins’ onscreen presence continues to captivate, entertain, and inspire audiences and actors alike: “Sir Anthony’s brilliant and compelling performance in Florian Zeller’s The Father affirms his position as a true acting legend.” With a career spanning over 60 years, Hopkins has starred in films including The Bounty, Howards End, Hitchcock, and the Thor series. He won an Academy Award for his role as Hannibal Lecter in The Silence of the Lambs, and was nominated for four other Academy Awards for his roles in The Remains of the Day, Nixon, Amistad, and The Two Popes. In addition, he has won three BAFTAs and two Emmys, has been nominated for seven Golden Globe awards, and was honoured with the Cecil B. DeMille Award in 2006. Hopkins stars alongside Olivia Colman in Zeller’s The Father, about a man struggling with aging, which will screen at TIFF and be released by Sony Pictures Classics on November 20, 2020.

If you like getting around on two wheels, you’ll want to ‘get in the zone’ after learning the City of