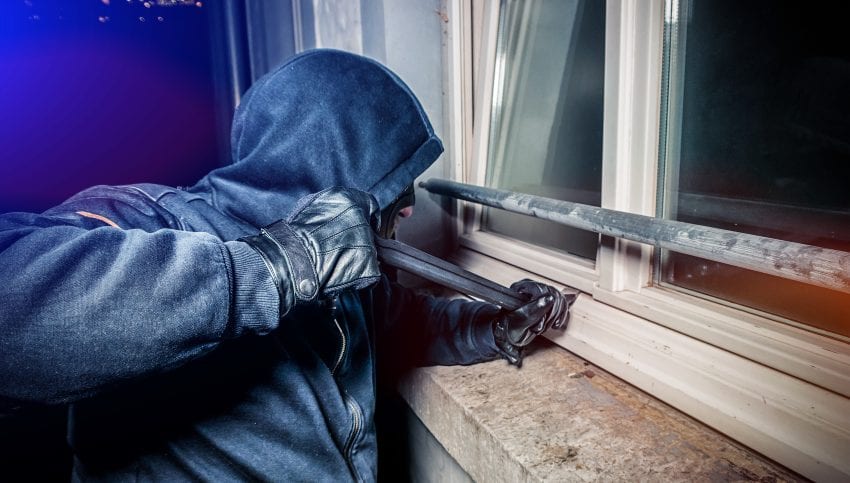 YRP Superintendent Fred Moffat invited members of the community to attend the Markham Civic Centre session to discuss, among other things, the recent rise in crime, namely break and enters.

“We’re discussing the most pressing issues right here,” Moffat said. “Break and enters (are) the number one issue people want to hear about. We’ve had recent crime reported that’s not typical – couple of shootings, a homicide – these are crimes we don’t see a lot of here so we want to discuss what’s going on and how we’re working towards catching the bad guys.”

YRP Board chair and Markham Mayor Frank Scarpitti attended the forum, alongside Deputy Mayor Jack Heath, and a number of councillors.

YRP’s district five, which stretches from Steeles to Stouffville, saw 63 reported break and enters near highways 404 and 407 in January alone, which Moffat said is due, in part, to criminals wanting a quick getaway.

YRP has upped its enforcement presence—including plainclothes officers—in these areas.

For many home invaders, drug and gambling addiction fuel the behaviour.

YRP property crime expert Sgt. Patrick Smyth said most break and enter suspects want to avoid confrontation, recommending people answer the door or show their face in a window if a stranger rings the ball or knocks, attempting to see whether anyone is home.

Det. Doug Bedford spoke to drug crimes in the area, sharing York Region has one of only four full-time drug lab teams in Ontario.

Drug labs, like the recent one on Douglas Haig Dr., are evacuated until they are either made safe or torn down for another house to be built. Police also resort to social media to inform a community when an area has been shut down while they investigate a crime scene.

Bedford reminded people that despite a federal government promise that legislation legalizing marijuana is forthcoming, the existing laws are still enforced.

Moffat stressed the key message of the evening that YRP cannot do their jobs without the cooperation of the community who they view as partners in public safety:

“We want that message to spread that you can talk to a police officer any time about whatever your concern is and they’ll listen. We take those concerns seriously,” he said.

The investigation of a ketamine lab in 2015 began with an anonymous phone call from a community member.

Smyth urged attendees to take five minutes out of their time to get out and talk to their neighbours, or picture with their smart phones when you notice something strange and out of the ordinary, such as chemical containers, odours, boxes moving in and out, and banging sounds.

These criminals are sophisticated and conduct their own surveillance, do trial runs, test for residential awareness, and even call police to see what the response time is – they do their homework.

There have been a lot of successes from community cooperation and the YRP assists locals in starting Neighbourhood Watch programs.

“We will organize your street and your neighbours to get together in a coordinated effort to look after yourselves,” Moffat said. “We have a lot of different programs and we have a unit that specializes in that alone. And there are officers as well, that are trained to communicate with the community.”

Go to www.yrp.ca for more information.