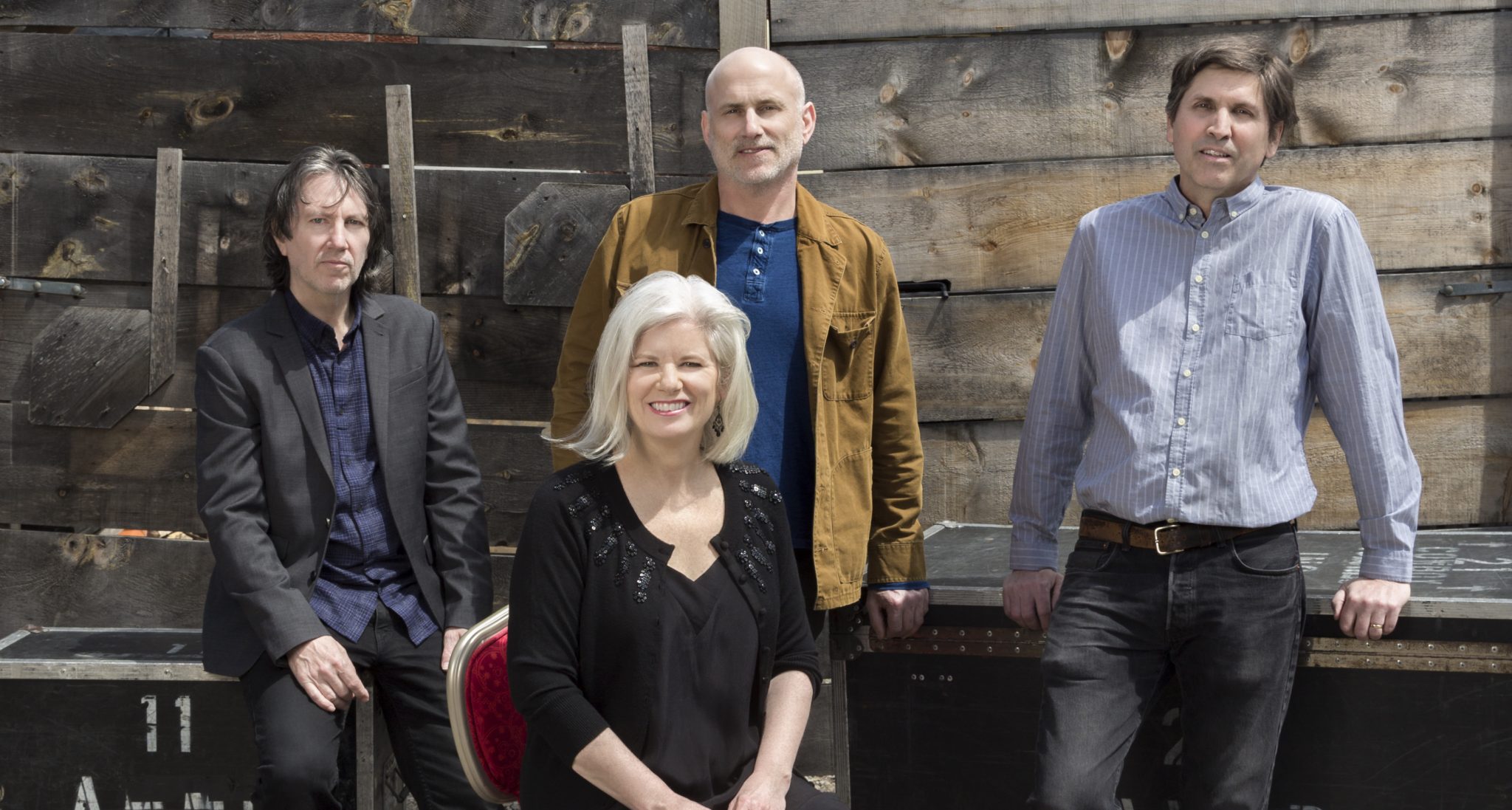 To understand how Cowboy Junkies, arguably Canada’s first alt-country band, emerged from Toronto’s bar scene in the late 1980s and went on to become a global touring act that has worked for more than three decades, one must remember the city neighbourhood of Queen Street West, where the band was born, was not the fashion and shopping mecca, dotted alternately with boutiques and name-brand stores, that it is today.

In 1985, the neighbourhood was a magnet for art and artists. Low rents, many spaces to perform (with cheap beer to boot) and a seemingly endless parade of young people looking to be inspired provided a near-perfect setting for the band’s genesis. It was in this bohemian setting that guitarist Michael Timmins, along with his friend Alan Anton, enlisted the help of his brother Peter and sister Margo in an effort to make music that was quiet, beautiful and reflective.

“We are extremely proud of the legacy of music that we have created,” explains Timmins. “And more importantly, the level of sophistication and expertise that we bring to it.”

Combining this sophistication with simplicity has been the band’s stock and trade ever since. After recording their second album with a single microphone in a 150-year-old gothic church, The Trinity Session became their breakthrough and was a platinum seller in the U.S. and around the world. Since then, the band has recorded 16 studio albums, five live albums and has travelled the world many times over.

The Cowboy Junkies bring their well-traveled music to The Flato Markham Theatre on Oct. 19.

“There is no substitute for experience when it comes to performing live,” says Timmins. “And to have 33 years under one’s belt, doing it with the same people, is pretty unique and special.”

Unlike many bands with three decades of history, Cowboy Junkies are still regularly writing, perfecting and releasing new music. Their new record, All That Reckoning, is the follow up to 2013’s Polaris Music Prize finalist The Kennedy Suite.

Of course their thirst to keep creating comes with a healthy respect for their back catalogue too. Misguided Angel, Walkin’ After Midnight, Sweet Jane, and Anniversary Song are all staples. When asked what he hopes fans like the most about the band, Timmins doesn’t hesitate.

“The large song repertoire that we carry with us. That would keep me coming back.”

Anyone who was followed the band’s career will tell you they always follow their own path. Despite releasing many albums, they have always taken time off to contemplate and re-evaluate. The latest gap of five years was their longest to date.

“We have always been very protective of our recorded work and we don’t want to be the ones to diminish its value,” explains Timmins. “It does get harder to record once you have 15 or so albums under your belt. It becomes hard to find a reason to write a song that you feel will add to ones catalogue.”

This is exactly the type of respect and artistry that has made them who they are.

“After five years of not putting out an album, we sensed that a lot had changed in our own lives and in the lives of those who have been listening to us for many years,” he continues. “So, a reason to record was born and once we started writing and recording the momentum just kept us going.”

Cowboy Junkies plays the Flato Markham Theatre on Oct. 19. Tickets are available by calling 905-305-7469 or by clicking here.