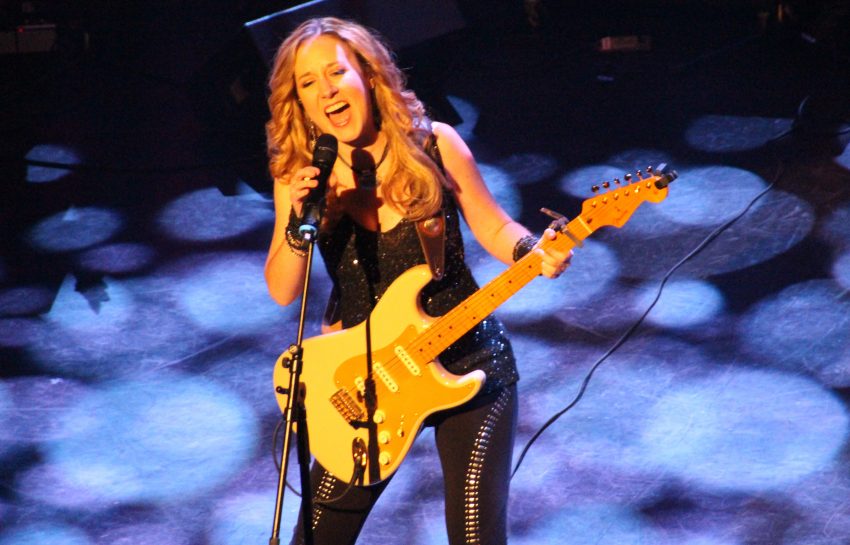 Yes, Markham has a proud country past, but for most people, modern Markham doesn’t yell, or rather sing country. But that changed recently as hundreds of fans, stars and wannabe stars converged in Markham for the Country Music Association of Ontario conference and awards night.

Would-be stars honed their business chops at a Saturday and Sunday conference at the newly named Edward Gardens hotel. Topics included everything from how to use social media to boost a career, to legal butt-covering, royalty payment and even how to find a good agent and what they should do for you and for how much. Also included were panels with established stars like Aaron Pritchett, Jason Blaine and others.

But the action really got underway on the Monday as the festivities shifted to Flato Markham Theatre where the red carpet was rolled out to welcome up-and comers like cold Creek County, Tebey, and big-leaguers like host Jason McCoy, along with his some-times hit making group The Road Hammers, along with Leah Daniels and Blaine who also performed. The award recipients included Canadian country music legends Prairie Oyster who received the Impact Awards for having made “and indelibly positive footprint on the landscape of country music in Ontario.”

On hand were Regional Councillor Nirmala Armstrong and Mayor Frank Scarpitti who championed the event, helping to recruit the awards back to Markham. Although both, sensibly, saw fit to forego the belt buckles and cowboy hats. No word yet if the show will remain in Markham for next year.[envira-gallery id=”841″]