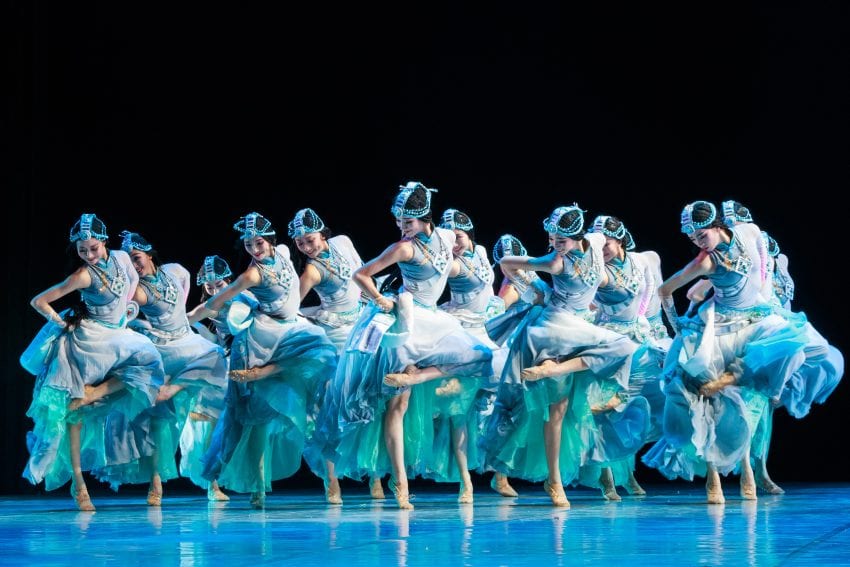 Grace, music and the timeless art of storytelling will converge in March as the Shanghai Dance Theatre comes to town.

Performing March 4 at the Flato Markham Theatre, the company aims to bring its fusion of Chinese national folk and contemporary dance styles, set against a backdrop of vocal and instrumental musical productions.

Since the dance troupe’s founding in 1979, its performers have staged such shows as Golden Dances and Silver Costumes, Shining Red Star, Wild Zebras and Stage Sisters, as well as a number of special gala performances.

The troupe’s work has been recognized around the world—particularly in its native country, where it has been awarded honours including the China Five Projects Award, the China National Stage Art Fine Works Project Award, and Lotus Award, and first prize in the East China Professional Dance Competition.

Dance dramas such as Crested Ibises，Wild Zebra, Farewell to My Concubine, Golden Dances & Silver Costumes all enjoy a high prestige.