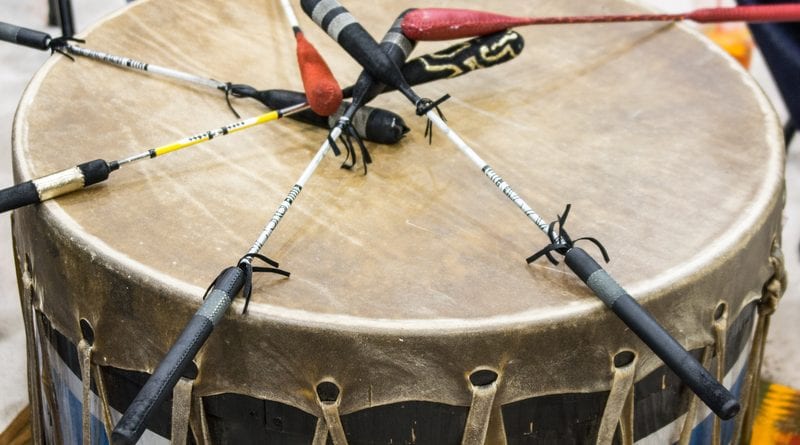 The national celebrations takes place on Sunday, June 21, though Seneca will be celebrating on June 22.

While students, employees and the Seneca community continue to study and work from home, they will be able to connect with Indigenous culture virtually. Through videoconferencing, attendees can take part in hourly programming between 9 a.m. and 4 p.m. that recognizes and celebrates the traditions and cultures of Indigenous peoples.

• sacred fire and meet-and-greet with the First Peoples@Seneca team
• film-viewing and discussion of Wawatay — an Indigenous-led animated short film made in partnership with the Seneca Summer Institute and FirstPeoples@Seneca
• teaching and discussion about traditional teas and medicine, and about the term and identity of two-spirit Indigenous peoples
• tour of Indigenous art that is displayed at Seneca campuses
• Indigenous trivia
• discussion with Tanya Talaga, author of Seven Fallen Feathers

“The pandemic has brought with it many unprecedented challenges, making now more important than ever to gather online and support ongoing reconciliation at Seneca,” said Mark Solomon, Dean of Students and Indigenous Education. “Even though, on June 22, we will celebrate Indigenous culture from home, Seneca remains committed to acknowledging the pride, history and knowledge of First Nations, Métis and Inuit culture and heritage.”

The virtual celebration is just one of the ways Seneca continues to support reconciliation amid the current pandemic. In May, Seneca hosted its first ever virtual pow wow with traditional Indigenous songs, dances and teachings. In addition, Seneca launched a virtual book club for employees to share in discussions about Indigenous readings, along with online workshops for students on tea-making and other teachings.