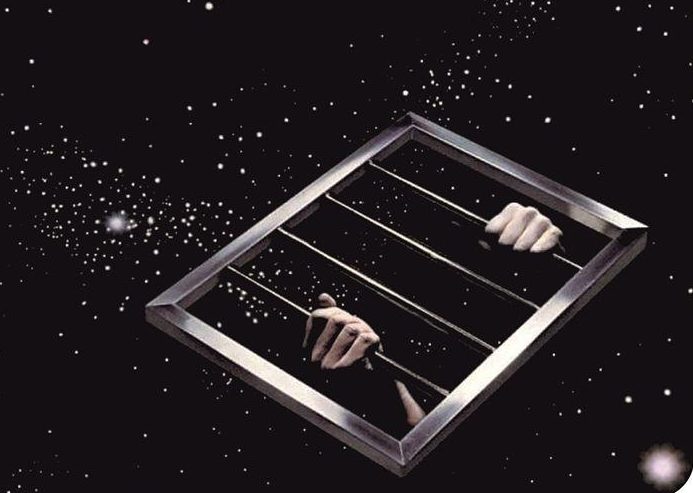 Remember when you used to listen to an entire album? Classic Albums Live does. For the first time in popular music, the greatest albums from the 60s and 70s are recreated live on stage, note for note- cut for cut.

“This has never been done before,” says series producer, Craig Martin. “There’s a real thirst to hear these albums performed start to finish. For many of us this is the music we grew up with – the soundtrack of our lives.”

“All of our focus is put into the music.” Says Martin, “We perform the works of the Beatles, Pink Floyd and Led Zeppelin the same way an orchestra performs the works of Mozart. We don’t bother with imitation or impersonation. The bands are big – upwards of 11 pieces. We research these albums and go to great lengths to reproduce each and every sound live. We never use tape or computers. We’ll bring in a children’s choir, a sitar player a string quartet, whatever it takes to get it right.”

Each album calls for a new group of musicians. “That’s the real challenge,” says Martin, “Finding the right musicians for the right album. So far we’ve been bang on with every performance.” Members of Nelly Furtado, Moist, Jesse Cooke, Honeymoon Suite, David Usher and the Headstones have all taken part in the performances.

Released in September 1974, Crime of the Century was Supertramp’s third studio album and was the band’s commercial breakthrough in both the US and UK. After the failure of the first two albums the band broke up and Rick Davies and Roger Hodgson recruited new members, drummer Bob C. Benberg, woodwinds player John Helliwell, and bassist Dougie Thomson. This new line-up was sent by their record label, A and M, specifically, A and R man Dave Margereson (who would become their manager for the next ten years) to a seventeenth-century farm in West Dorset in order to rehearse together and prepare the album. The result was a UK Top 10 album and a US Top 40 album with such hits as Dreamer and Bloody Well Right and paved the way towards their ultimate superstar status.

About Craig Martin, in his own words:  Since 2003, I’ve been steadily employing musicians. I seek out the best players and in turn – they seek out me. I mix the shows because I want to make sure that every player’s hard work is represented. I enjoy shooting and editing the movies that we post on our Facebook and Youtube pages. In Toronto, along with Massey Hall, I help promote the Canadian Cancer Society’s “Wheels of Hope” program – we network people to help drive patients to and from chemotherapy appointments. I was born in 1961. I live the music we perform.