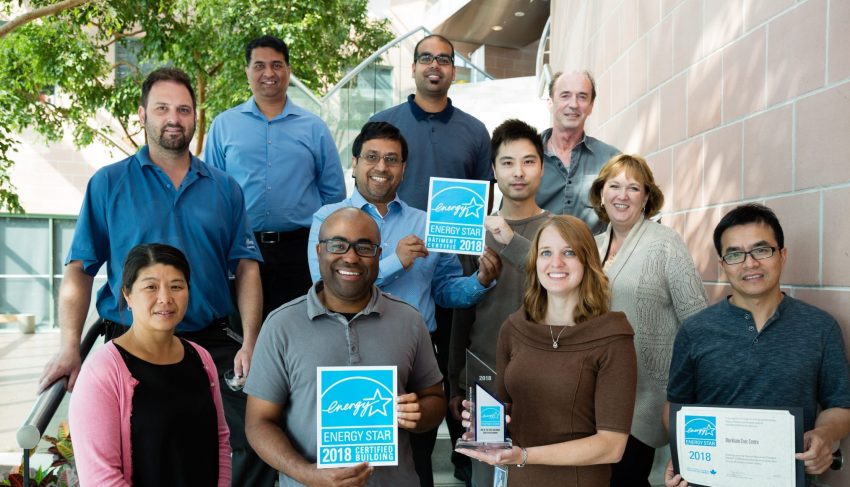 Markham is the first municipality in Canada to be honoured with receiving Energy Star certification for two of its buildings by demonstrating energy-efficient leadership, environmental stewardship and reducing greenhouse gas emissions.

The certification signifies the facilities performed better than at least 75 per cent of similar buildings nationwide and released 35 per cent fewer greenhouse gas emissions.