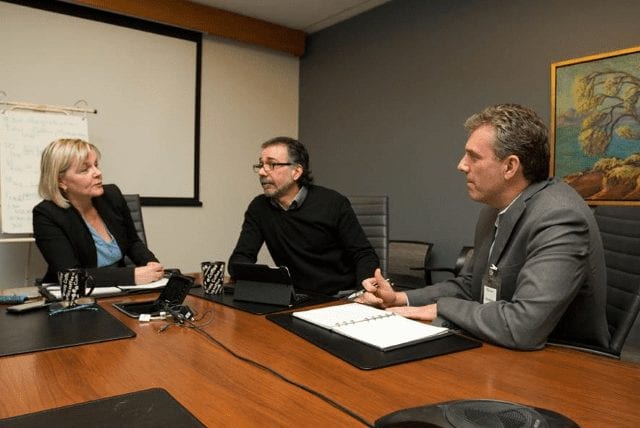 The City of Markham and its councillors are joining in on the growing calls to reform the Ontario Municipal Board.

This movement was started by Aurora councillor Tom Mrakas, who proposed a motion in January asking the province to reform the OMB, restricting it to only questions of law and process.

“It’s very frustrating when we get planning motions,” Mrakas said.  “We feel that whatever decision I do make doesn’t mean anything.”

“We want changes made,” she said.

Markham’s council voted unanimously to request the province limit the jurisdiction of the OMB and to review the the board’s mandate and jurisdiction.

“Everyone has a passion to get a hold of this and move forward,” Rea said.

Established in 1906, the OMB is a branch of the Ontario government designed to rule over matters of local land use planning, zoning by-laws and ward boundaries.

Members of the board are unelected officials that can hear appeals and make final decisions on matters of planning in municipalities.

Mrakas and another Aurora councillor, Michael Thompson, met with Rea in Markham to discuss their efforts.

They are planning on gathering elected officials to look at solutions to reform the OMB.

“Everybody has the same issue but nobody has the solution. We need to get together and figure this out,” Thompson said.

Mrakas believes that this work should be done in anticipation of McMeekin’s review.

The group of councillors made it clear that they also want to hear from local residents. They have launched a Facebook page and petition to hear from residents about OMB Reform.

“We’ve received lots of comments and people are aware of what we’re doing,” Rea said.