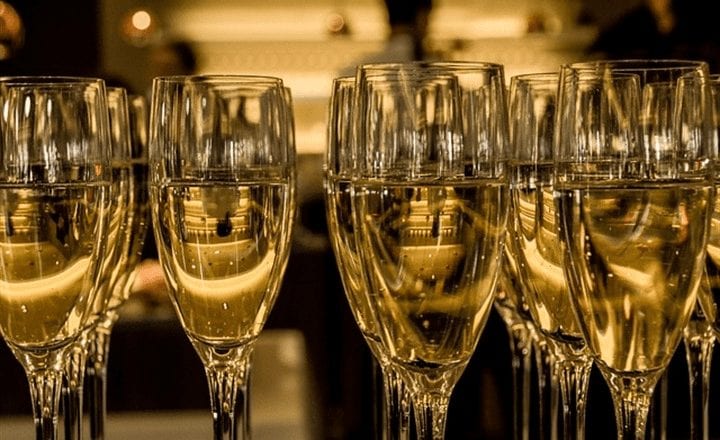 Locations in York Region to sell cider along with beer are:

Allowing cider to be sold in grocery stores is part of the biggest shakeup to beverage alcohol retailing in Ontario since prohibition ended in 1927. The shakeup began with last December’s launch of beer in grocery stores.

The LCBO also launched a request for bids for 70 additional grocery stores to sell wine, beer and cider starting this fall.

Eventually, up to 300 grocery stores — both large chains and independents — could sell wine, beer and cider. An additional 150 stores could be authorized to sell just beer and cider. As well, up to 150 existing winery retail stores that operate just outside a grocery store’s checkout will be permitted to move inside the store and share the checkout. These winery retail stores will broaden their assortment to sell wines made by any Ontario producer.

Ontario is expanding access to alcohol responsibly. The same social responsibility requirements apply to cider sales in grocery stores as beer, including standard hours of sale and rigorous training for staff. Restrictions will also apply to ensure responsible retailing of wine in grocery stores. Ontario is currently developing a comprehensive alcohol policy to support the safe consumption of alcohol.

Cider is a fast-growing segment of the market. The LCBO’s sales of locally made craft cider grew by 54 per cent in 2015–16, to a total of $5.1 million. Ontario’s cider producers are thriving, creating jobs and fueling growth in the agriculture and tourism sectors.

Offering consumers more choice and convenience while improving opportunities for businesses is part of the government’s economic plan to build Ontario up and deliver on its number-one priority to grow the economy and create jobs. The four-part plan includes investing in talent and skills, including helping more people get and create the jobs of the future by expanding access to high-quality college and university education. The plan is making the largest investment in public infrastructure in Ontario’s history and investing in a low-carbon economy driven by innovative, high-growth, export-oriented businesses. The plan is also helping working Ontarians achieve a more secure retirement.

“Ontario is giving Ontarians more choice by making cider available in grocery stores.  Sobeys at Jefferson Square in Richmond Hill will be one of the first stores to sell cider. This announcement supports the cider industry, retail stores and Ontario consumers with expanded options and convenience,” said Dr. Helena Jaczek, MPP Oakridges – Markham.