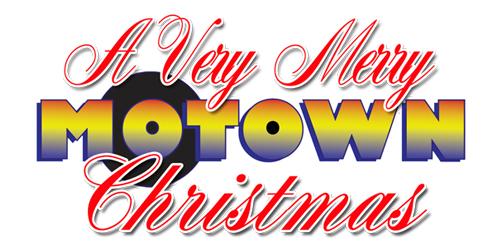 The impact of the music produced by Motown records is hard to explain without sounding like an exaggeration.
Brought to life by Barry Gordy Jr. in 1960, Motown quickly produced music that went on to dominate pop culture for decades. Stevie Wonder, Michael Jackson (and the Jackson 5), Diana Ross, and Smokey Robinson are just a few of the legendary performers that found their career with Motown Records; while the band that played on Motown releases, The Funk Brothers, boasts more number one singles than than the Beatles, Elvis Presley, the Rolling Stones and the Beach Boys combined!

It is unsurprising that half a century later, we are still listening to the music of Motown.

With all this in mind, later this month The Flato Markham Theatre will celebrate A Merry Motown Christmas, on November 28.

The Motown sound will be faithfully recreated that night by vocalist Tony Reynolds, known for his collaborations with Tom Jones and Elton John, eight backup singers, and a full band with the chops to give the Funk Brothers a run for their money.

Expect the evening to dip into the surprising wealth of of seasonal hits from Motown history.

These include the Jackson 5’s renditions of Santa Claus is Coming to Town, I Saw Mommy Kissing Santa Claus, and The Christmas Song; The Temptations’ takes on Silent Night and The Little Drummer Boy; and The Supreme’s memorable versions of Silver Bells and Joy to the World.

A Very Merry Motown Christmas performs at The Markham Theatre on November 28.
Tickets available by calling 905-305-7469 or online here

A group of “highly-respected and experienced professionals” will be joining the City of Markham’s senior leadership team. Morgan Jones has