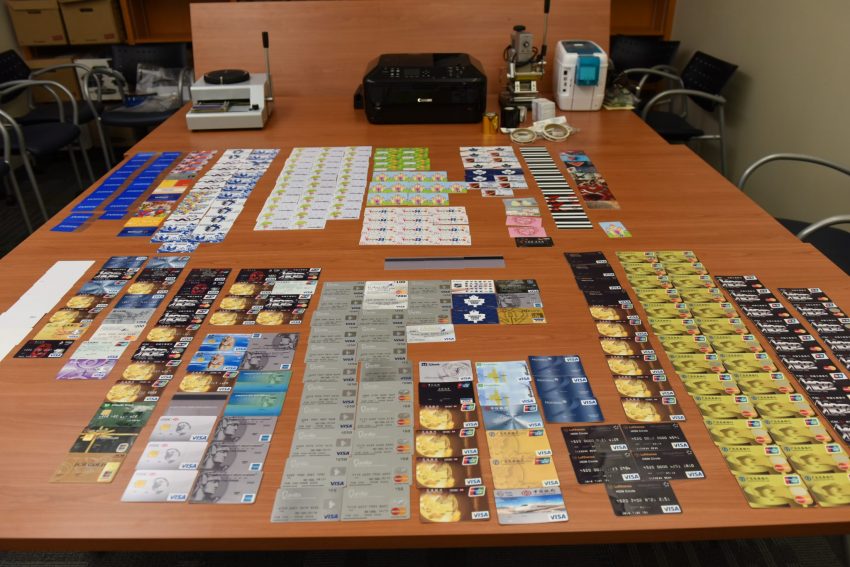 Many York Region residents are happy to receive gift cards, but others weren’t happy to find out their cards had the balance depleted before they started shopping.

In October, officers began an investigation after receiving reports from a large retailer in regard to a suspected gift card fraud. Beginning in August, several victims had purchased gift cards for various amounts but discovered that there was no balance remaining on the card when the cards were used. An internal investigation at one of the major retailers revealed that the same male suspect had been caught on video using the funds on the gift cards without having the physical card in his possession. Investigators believe the gift cards had been tampered with prior to being purchased by the victims.

On November 17, a search warrant was executed at a residence in Richmond Hill and a quantity of gift cards and other items were seized.  The accused, Haicheng Wang, 34, was arrested and has been charged with fraud under $5,000.