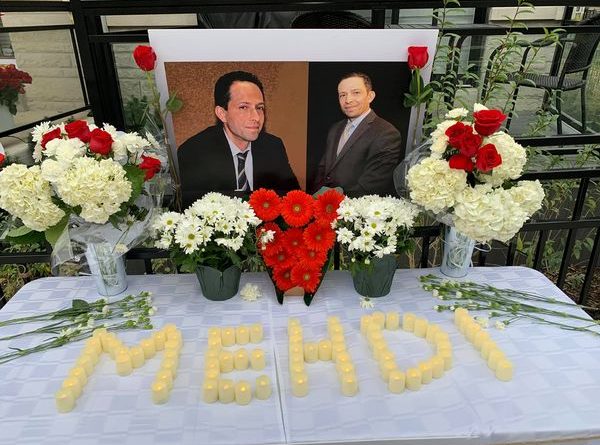 A 27-year-old Toronto woman has been charged with second degree murder in the death of a Markham man.

The vehicle, a 2015 Honda CRV, was located in Toronto on October 30 and Charmaine Anne Guisalta, also known as Charmaine Anne Samonte, was charged on November 4. She is being held in custody and was scheduled to appear in court today.

“While the investigation is ongoing, investigators do not believe there is a connection between the victim’s political views and his murder,” says Sgt. Andy Pattenden. “There are also no public safety concerns for the community as investigators are not looking for additional suspects in this case.”

Sadeghieh went by Mehdi Amin and according to reports, was an Iranian-Canadian human rights advocate and an outspoken of the current Iranian government. He is remembered by a fellow activist as ‘kind.’ Anyone with information on his death is asked to contact the Homicide Unit at 1-866-876-5423, ext. 7865 or [email protected] Or, call Crime Stoppers at 1-800-222-TIPS, or leave an anonymous tip online at www.1800222tips.com.

Photos of a memorial created in honour of Mohammad Mehdi Amin Sadeghieh are posted on his Facebook page.