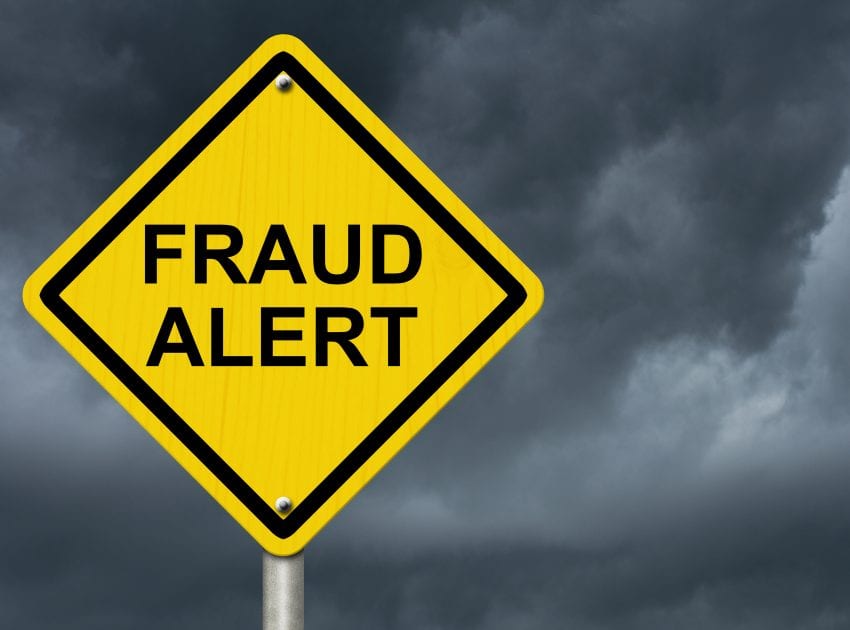 Investigators with the York Regional Police #2 District Criminal Investigations Bureau have charged a 53-year-old woman from the City of Markham with fraud in connection with a rental property scam.

On October 23, 2016, police responded to a dispute over a rental agreement.

The victim advised that on October 16, 2016, he responded to an online ad for a room for rent at 15 Wild Cherry Lane in the City of Markham.

He advised he paid $1,500 rent in advance for two months. When he arrived from Quebec to move in, the accused demanded additional funds from him which he did not have.  After an argument, he advised he did not want to rent the room and asked for his money back. The accused refused and fled before police arrived. The victim was left without any money or anywhere to stay.

On December 22, 2016, a second victim sent the accused $1,400 to rent a room at 26 Riverdale Avenue in the City of Toronto. After receiving the funds, the accused demanded additional personal information and documentation, then refused to return the victim’s payment.

On February 6, 2017, a third victim sent the accused $750 to rent a room at 15 Wild Cherry Lane. Once the funds were sent, the accused stopped answering any of the victims’ calls and could not be reached.

On Wednesday, March 8, 2017, the accused was arrested and has been charged.

Investigators believe that there may be more victims. Anyone who has had contact with the accused regarding a rental property and who feel they have been the victim of a fraud, are asked to contact police.

The accused has been held in custody and is scheduled to appear before the Ontario Court of Justice in Newmarket on March 15, 2017.

York Regional Police wants to remind citizens to be cautious when responding to online ads. Ensure that you only ever send money to people or businesses that you trust and can verify. Once money transfers have been completed, it is unlikely you will get your money back.