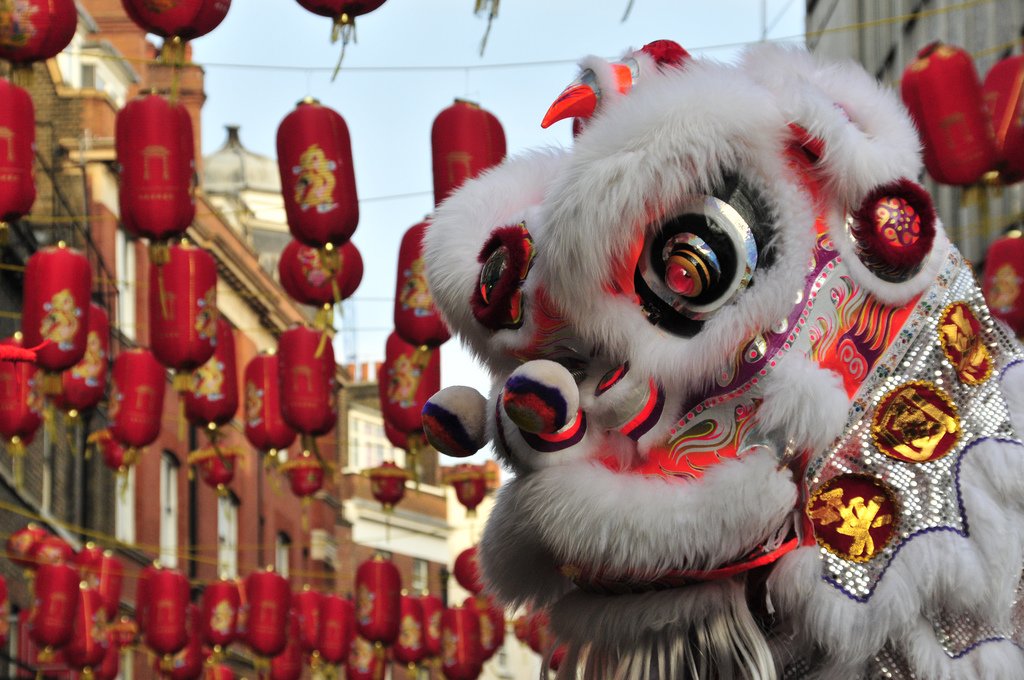 This year is the year of the dog, one of the 12 Chinese zodiacs. As per the Chinese tradition, money is placed inside red envelopes imprinted with images of a dog and given to children for good luck. Other popular customs and traditions include lion dances, Chinese calligraphy and the lighting of firecrackers.

To kick off the celebration, Pacific Mall will have an indoor Chinese New Year market from Feb. 9 to Feb. 18. Major activities include a special show to countdown to Chinese New Year, traditional lion dance performances throughout the shopping complex and a concert featuring Hong Kong actor and 2010 Mr. Hong Kong winner William Chak, commonly known as Chak Fung. Chak will be accompanied on stage by Jonas M., a widely popular model and singer having recently finished his Ontario tour.

The celebrations continue as the Association of Chinese Canadian Entrepreneurs host their annual Chinese New Year dinner at the Markham Event Centre on Feb. 21. Throughout the night, there will be a God of Fortune circulating around the venue to hand out lucky red envelopes to guests. Guests can also expect there to be a traditional lion dance, which is known to bring good luck and fortune.

Another event to keep an eye out for is the Hong Kong-Canada Business Association’s 34th annual Chinese New Year Ball. On Feb. 24, the association is inviting guests to celebrate Chinese New Year with a dim sum reception, traditional Chinese games, a silent auction and a grand prize draw for two roundtrip plane tickets to Hong Kong. Guests will also be joined by Teresa Kruze, Canadian broadcaster and best-selling author of The In-Credibility Factor.

As well, the Angus Glen Community Centre is hosting a three-month-long open program of Cantonese sing-a-long and storytelling. The program started on Jan. 21 and runs every Sunday until early March. At this weekly event, participants are invited to sing both traditional and popular songs and listen to the re-telling of classic Chinese stories.