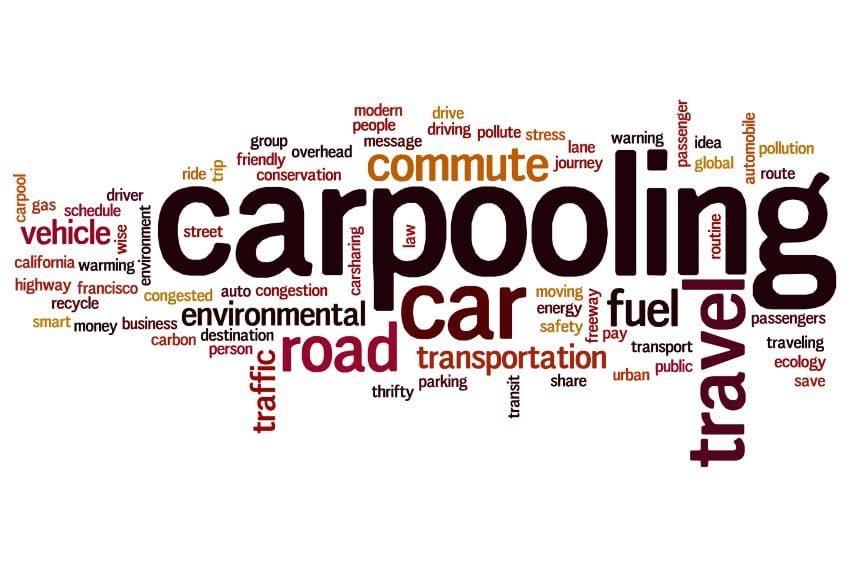 With transportation and transit on the region’s radar, one agency is touting the benefits of carpooling.

To celebrate Carpool Week last month, Smart Commute, a Metrolinx project, endeavoured to steer commuters towards carpooling as not only a cost savings tool, but also a social practice.

The annual campaign aims to “celebrate those who already carpool” and perhaps encourage others to try it out.

From fuel costs to parking fees and road tolls to vehicle wear, the costs of commuting are already high. According to Metrolinx, carpooling doesn’t just help you split the costs of the drive—but gives you some company as well.

Markhamite Sandra McEleny treks 37 km to and from work each day to her job as a regional planner in Durham. McEleny looked into public transit options, but found them to be impractical given the number of transfers required.

Instead, she carpools—a practice that has led to “a great friendship” with her co-passengers.

“It has been a real benefit for my work-life balance since I started nine years ago,” McEleny said. “It’s all intermingled nowadays. My travelling to work becomes part of my positive work experience.”

Carpooling has become such an integral part of McEleny’s days that she says she actually misses the opportunity when schedules don’t align.

Smart Commute offers a ride matching website allowing potential poolers to link up electronically by departure neighbourhood and destination with other candidates.

Oftentimes, commuters will meet at a central point to make departure seamless for all involved.

McEleny said that a challenge has often been finding people who share a similar enough route to justify carpooling.

Go Transit and Metrolinx have been working to expand carpool lots at a number of stations, allowing people to meet up there rather than needing to find someone in your immediate neighbourhood, for example.

More than 600 parking spots at 50 stations are being designated, with future expansions also in the works.

Commuters can actually apply for a carpooling permit to reserve spots.

GO Transit estimates that 90 per cent of its customers are within a five-minute drive of someone else catching the same train.

A tool at SmartCommute.ca allows potential commuters to plug in numbers about their daily commute to estimate a personalized savings total.

The goal for Metrolinx is to transform “how the region moves” by encouraging “smart travel choices.”