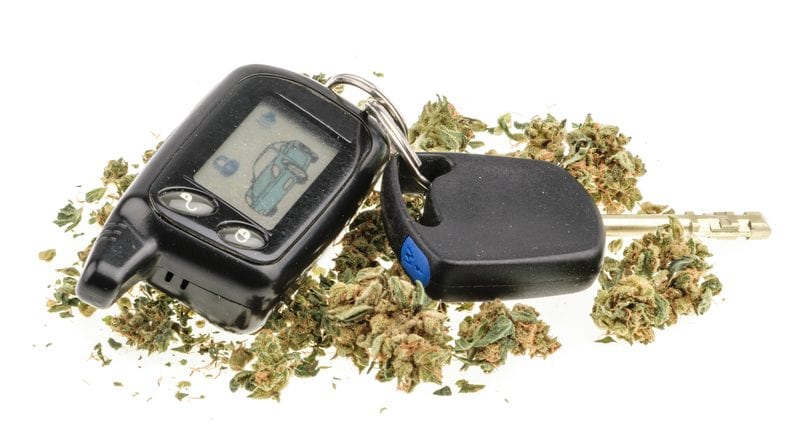 As the New Year approaches, Canadians worry about an increase in cannabis-related driving, a new poll by the Canadian Automobile Association (CAA) reveals.

Nearly three quarters (73 per cent) of those polled believe there will be an increase in cannabis-impaired driving over the holiday party season and they may have good reason to worry. According to the same poll, 89% of young Canadians said they wouldn’t drive themselves home after drinking. A third, however, would be willing to drive themselves home after consuming cannabis.

“We know young Canadians are those most likely to think they can drive as well or better when they’re high as when they’re sober,” says Jeff Walker, CAA Chief Strategy Officer. “Scientific studies show that’s not true but findings like these demonstrate there is a need for more education. If you plan to consume cannabis, don’t drive. Make an alternate arrangement just like you would for drinking.”

Not only are Canadians aged 18 to 34 the most likely to think their driving is unaffected by cannabis, about a third (30 per cent) admit they’ve either driven after smoking cannabis or been in an automobile driven by someone who had recently smoked cannabis.

The numbers were better but not reassuring among Canadians as a whole, the CAA reports. While 92 per cent of Canadians plan for alternative travel arrangements like a ridesharing service, taxi or a designated driver after drinking alcohol, only 77 per cent would do the same for cannabis.

A 2018 McGill University study funded by CAA revealed the driving performance of young Canadians declined significantly in key areas such as reaction time even five hours after inhaling the equivalent of less than one typical joint.

“Public education remains the key to keeping everyone safe on the roads post-legalization,” Walker maintains. “Cannabis may impair your driving differently than alcohol but the effect is the same – decreased reaction times that can lead to collisions and even fatalities.”