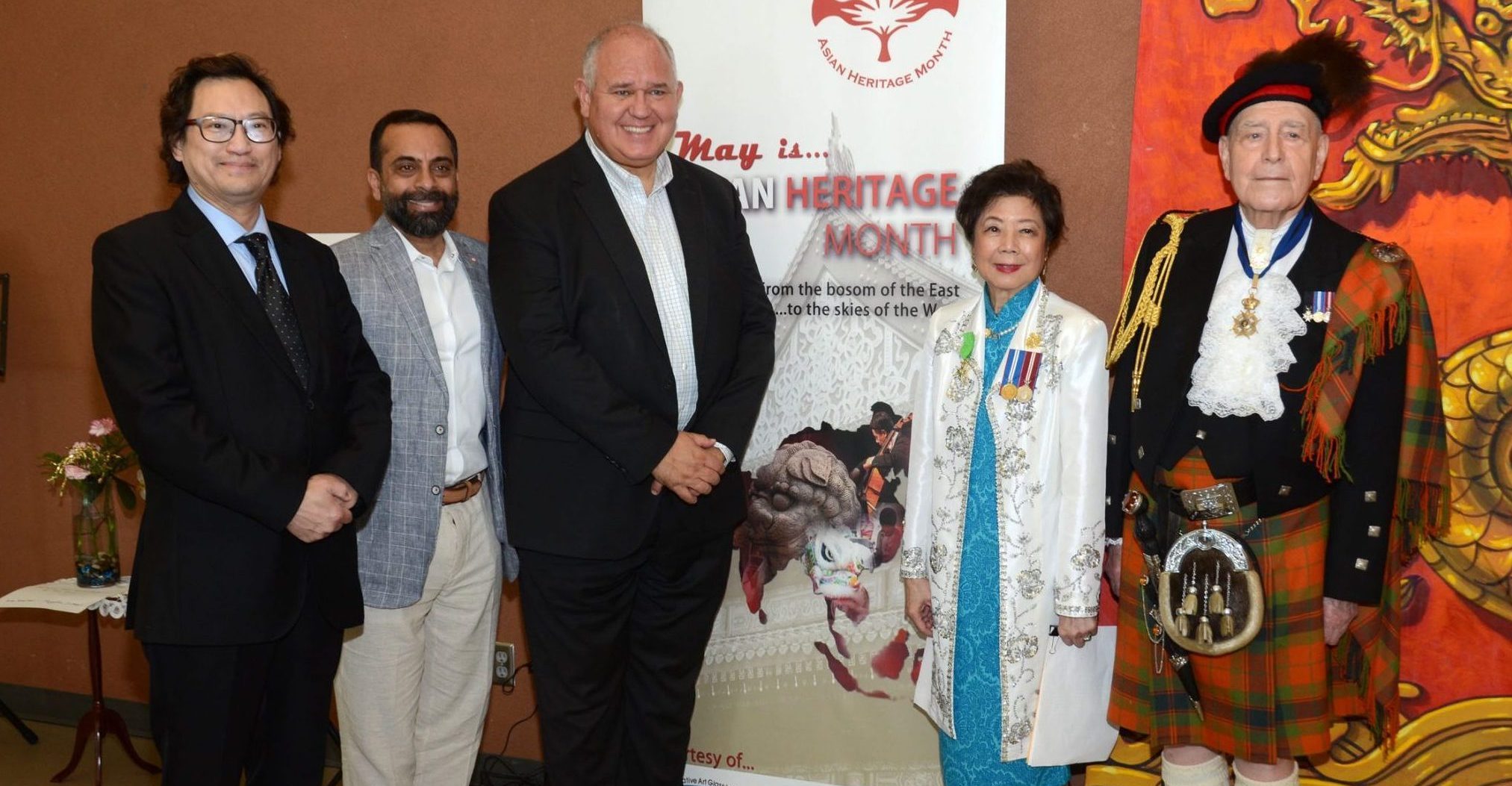 Nancy Siew, Asian Heritage Month GTA committee chair and former citizenship judge, says they chose to honour veterans at the event because “these people are very deserving” and have given Canadians the freedom and democracy they have today.

“When I had the chance to speak at the swearing in (ceremony) of new Canadians I would always tell them to, one, obey the laws and, two, give back to Canada one day when they are able to,” she said. “One day they should give back to this country that has nurtured them and taken care of them.”

Activities at the event will include a Cantonese opera act performed by the Soong Kam Wing Music and Arts Centre and a tea-tasting demonstration. There will also be a combination of eastern and western cultures, with the Scottish community sharing some of their traditions with guests.

May was officially marked as Asian Heritage Month by Parliament in 2002. It celebrates the successes Asian-Canadians have made to the country and, according to the Government of Canada, what their contributions have done “to make Canada the culturally diverse, compassionate and prosperous nation it is today.”

However, Siew said she wishes more people were aware of Asian Heritage Month.

“As the chair of Asian Heritage Month, we want to create a connection between mainstream society and Asian society so that there is an exchange of culture and understanding of traditions,” she said. “I want to introduce Asians to more mainstream activities; to the culture of Canada. We want to slowly educate people in understanding Canada as a country.”

Asian Heritage Month GTA was created in 2003 and is a committee that works on a volunteer basis. Visit asianheritagegta.com for event details.