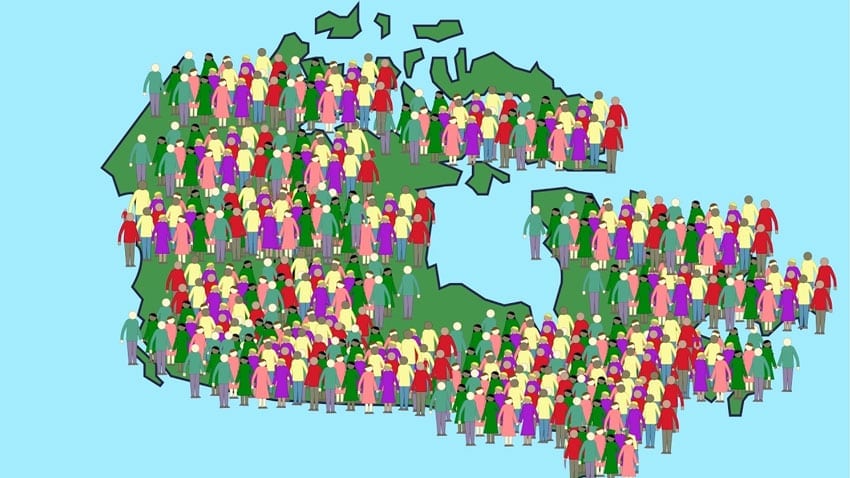 According to Statistics Canada, between April 1 and July 1, the national population grew by 168,687, the second largest increase for a single quarter since 1971. The growth was mostly due to international migration (138,978), a level never before seen for any quarter. It’s the main source of population growth in provinces that posted a population gain.

Of note, rate of population growth was higher in Nunavut, Yukon and in Prince Edward Island than in Canada.

In Ontario, more people are coming than going. Interprovincial migration was positive in the second quarter of 2018, marking 12 consecutive quarters of gains in its exchanges with the other provinces. The province gained in its exchanges with Quebec, Manitoba, Saskatchewan and Newfoundland and Labrador.