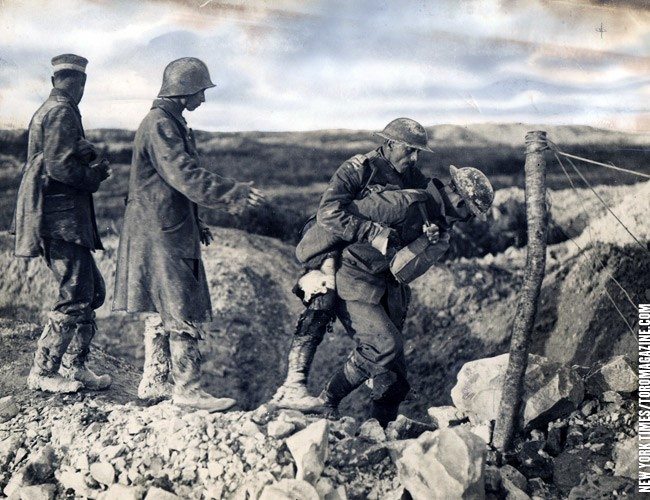 In celebration of our nation’s historic birthday, The Remington Group presents the Canada150 Photo Trail, depicting 150 quintessentially Canadian images from the New York Times Canadian Photo Archive. The specially selected photos will be on display at the Pride of Canada Carousel, located at 8080 Birchmount Road in Markham, on Canada Day weekend.

Acquired by Christopher Bratty of The Remington Group, the NY Times Canadian Photo Archive’s 24,000 photographs showcase the evolution of Canada over a period of 100 years, dating back to the late 1800’s.

“The NY Times Canadian Photo Archive speaks untold volumes about the arc of the Canadian dream,” says Bratty. “It frames Canada’s rapid rise as one of the world’s most progressive nations in dramatic, beautiful, inspiring and sometimes heart-wrenching imagery.”

As seen through the lenses of The New York Times’ world-renowned photographers, Bratty sees the photos as “an invaluable historical and cultural record of the development of Canada as a nation, and of the Canadian way of life. Exhibiting these images is the perfect way of sharing Canada with the world. I believe these extraordinary photographs will be of significant cultural importance for years to come.”

The carousel is open weekends from 11am to 8pm and weekdays from 1 to 8pm. The exhibit is on display until July 9.