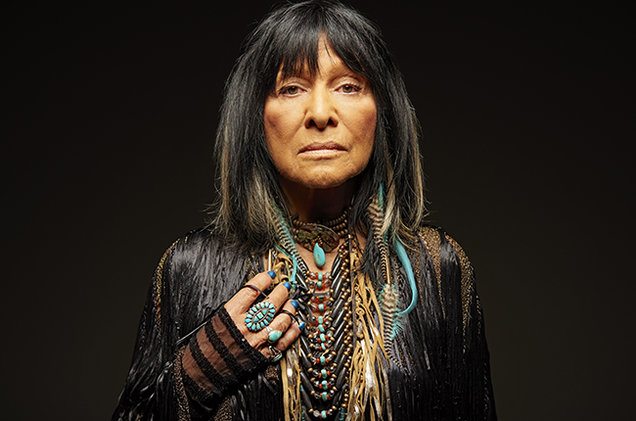 With an esteemed career spanning five decades to date, Sainte-Marie is widely known for her 1960s protest anthems, including Universal Soldier, and Now That The Buffalo’s Gone, as well as the hit Up Where We Belong. Her work has been covered by Elvis, Barbra Streisand and Cher.

Most recently, she released the two-time Juno Award-winning Power in the Blood. This fall, she will release her nineteenth studio album, Medicine Songs, a collection of activist songs about the environment, alternative conflict resolution, Indigenous realities, greed, and racketeering.