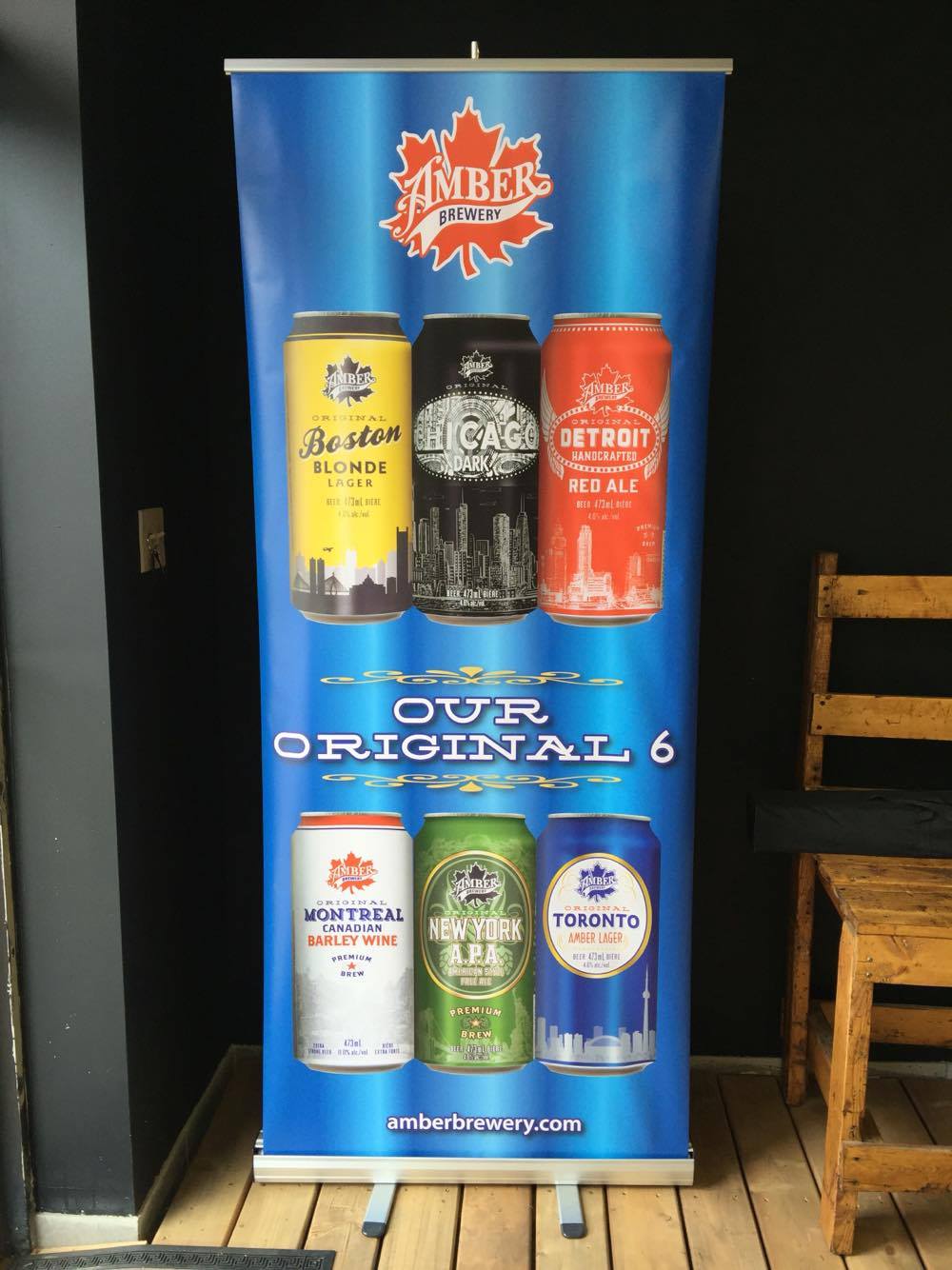 The time for the quintessential trifecta of summer relaxation—barbecues, backyards and beer—has officially arrived, and Markham’s own Amber Brewery is inviting adults to raise a glass of hometown brew to toast the season.

The Riviera Dr. microbrewery is well into its busiest time of the year, and is hard at work on its newest venture, an on-site retail space. If city permits come through, Amber Brewery is hoping to have its brand new store open this summer.

“We didn’t care about the retail permits before, but now we really want (them),” said Charlie Tang, owner of Amber Brewery.

“We’re going to have a little tasting room and all our canned products for sale.”

Building a retail component to the facility, which to date has just manufactured and stored beer, is only one way the company is trying to grow. After years of direct sales to customers and restaurants, Amber Brewery is applying to sell its products at Beer Store locations throughout the province. Whether the LCBO or Beer Store picks up the microbrew, Tang said the goal is to get Amber Brewery’s creations in more people’s coolers.

Amber Brewery has five different custom concoctions to choose from, each boasting Canadian ingredients. Though the brewery has experimented with different flavours and processes over the years, Tang said old habits die hard for most garden-variety beer drinkers.

“We brew one mainstream lager that sells the most. The others, a few of them are special—the hoppy specialty beers… they are not really big sellers,” said Tang.

“But at least we have the variety and the choice so customers can pick and choose.”

With high start-up costs, competition from other microbreweries along with pressure from multinational corporate giants, getting into the beer business is not for the faint of heart. Tang opened Amber Brewery in 1998 and relocated from Mississauga to Markham six years ago as the business took off.

Tang has never lost sight of how important local support is, adding community encouragement is a big part of Amber Brewery’s success to date. He’s eager to see the business give back more and more as it continues to grow.

“All the small guys that are local are supporting their local economy and leave their profits in the community,” he said.

“The good news is, with the microbrewery trend, people are more knowledgeable, more educated about craft brew,” he said.

And as for choosing a perfect pint for the patio, Tang said no one should be at loggerheads—or should it be lagerheads—when choosing a beer.

“People say ‘that’s no good’ or ‘this is no good’ about different types of beer,” he said, adding it’s an excuse timid beer drinkers often use.

“I tell people… there might be beer you don’t like, but there’s no such thing as bad beer.”