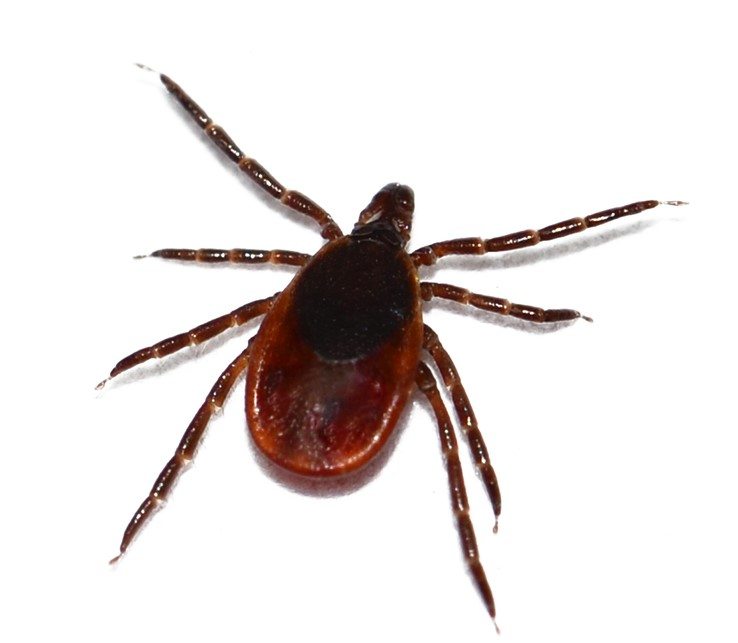 The return of the black-legged ticks.

Four black-legged ticks were recently found in the York Regional Forest North Tract in the Town of Whitchurch-Stouffville and one black-legged tick was found near Joker’s Hill and the Koffler Scientific Reserve in the Township of King. The results are part of York Region’s spring tick surveillance across 27 natural public spaces including municipal parks, conservation areas, Regional forest tracts and ravines.

“Ticks found through our spring surveillance program have been sent to the National Microbiology Lab in Winnipeg to test for the bacteria that causes Lyme disease,” said Dr. Karim Kurji, York Region’s Medical Officer of Health. “Not all ticks are infected with the bacteria, so not all tick bites spread Lyme disease. Residents are still advised to be smart when outdoors in natural, wooded areas and take precautions to protect both people and pets.”

Some tips to keep in mind when visiting wooded or brushy natural areas:

In 2015, York Region found one black-legged tick in the vicinity of Joker’s Hill and, in 2014 and 2015, six ticks in the Rouge Valley in the City of Markham. All ticks tested negative for the bacteria that causes Lyme disease. The Rouge Valley has been identified as a Lyme disease risk area by Public Health Ontario.