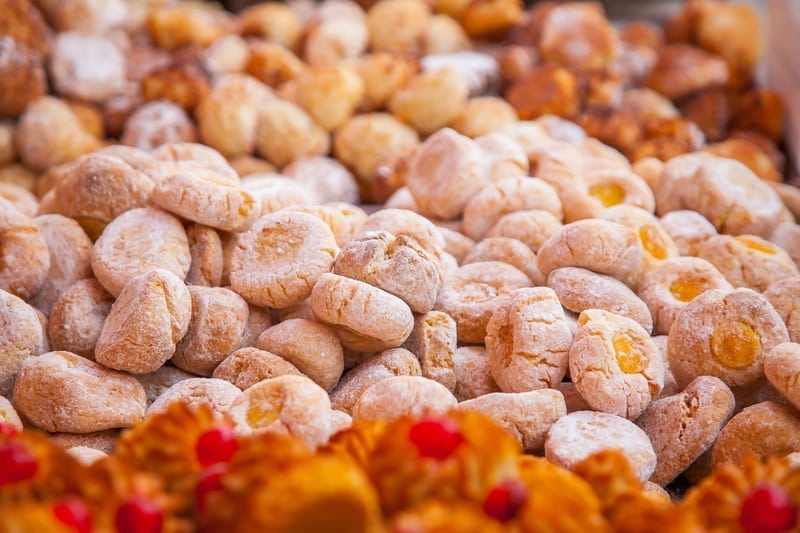 In September 2017, federal Minister Petitpas Taylor announced Health Canada had taken the final step to ban partially hydrogenated oils (PHOs)—the main source of industrially produced trans fats—in all food sold in Canada. That includes both domestically produced and imported products and foods, as well as those that are prepared and served in restaurants and food service establishments.

Consuming trans fats increases the risk of heart disease, one of the leading causes of death in Canada.

Health Canada wanted to give the food industry twelve months to find suitable alternatives. The ban is now in effect and food containing PHOs can no longer be legally sold in Canada. The ban was finalized through a Notice of Modification adding PHOs to the List of Contaminants and Other Adulterating Substances.

The initiative is an important accomplishment under Canada’s Healthy Eating Strategy, which aims to make the healthy food choice the easy choice. The strategy is a component of the vision for a healthy Canada, focusing on healthy eating, healthy living and a healthy mind.

“The Heart and Stroke Foundation of Canada congratulates Health Canada on taking this important final step to eliminate trans fats from the Canadian food supply,” said Yves Savoie, Heart and Stroke Foundation of Canada CEO. “Trans fats are still high in baked goods and other foods often consumed by children and other vulnerable populations. This will reduce the number of heart attacks in Canada and save lives.”