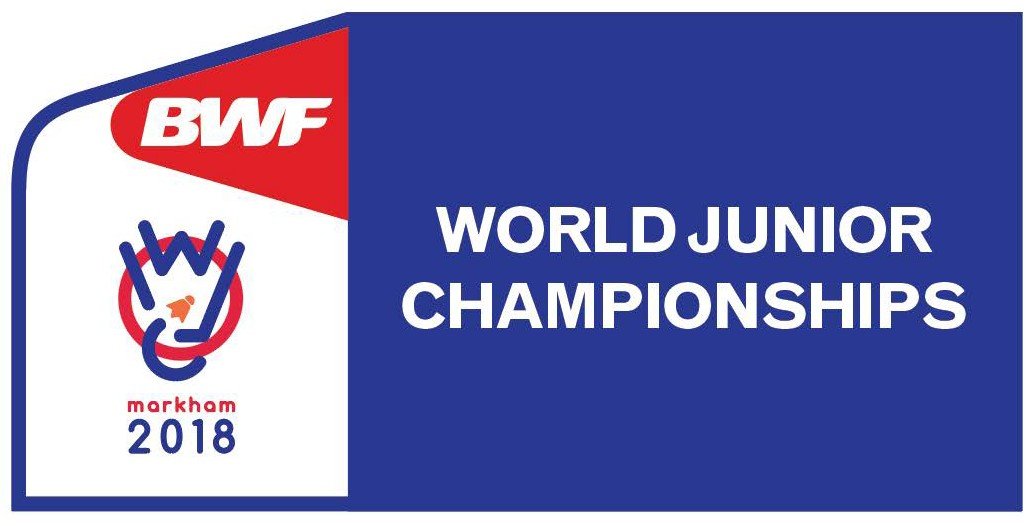 You’re invited to be the public face of the World Junior Badminton Championship, which will welcome more than 600 athletes, coaches, officials and dignitaries from more than 55 countries around the world.

Organizers are looking for about 200 volunteers, who will be responsible for operating the event from start to finish. The City of Markham will host the event from Nov. 5 to 18 at the Pan Am Centre in partnership with Badminton Canada and Badminton Ontario. The venue hosted four sold-out events during the 2015 Pan Am & Parapan Am Games, including badminton.

Badminton is the fastest racquet sport, with shuttles clocking speeds in excess of 320 kilometres per hour. The second most popular sport in the world, it requires skill, speed, agility and endurance. It’s also the number one participatory sport in Markham schools. Many of the athletes representing Canada on the international stage come from the Toronto and Greater Toronto Area. Markham’s own Michelle Li recently placed fourth at the Commonwealth Games in Australia.

“The athletes participating will be an inspiration to our youth as they pursue excellence in their sport,” says Martha Deacon, Badminton Ontario Board member and local organizing committee lead. “They are future World and Olympic champions and it will be an incredible experience for Team Canada athletes to play in front of a home crowd.”

Learn more about volunteer requirements and complete a volunteer application online at wjc2018.ca.