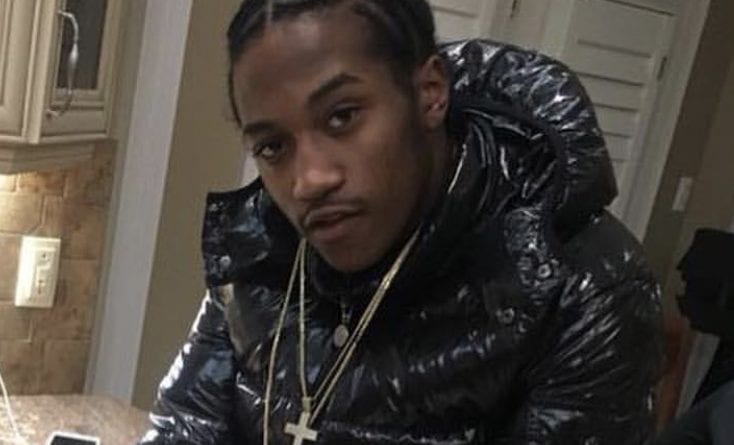 An 18-year-old man has been charged with first-degree murder in the shooting death of a student at a Whitchurch-Stouffville prom after-party.

Emergency crews were called to a home on Bloomington Road East near Ninth Line on May 3 after 4 a.m. after gunshots were fired at the home, which had been rented through Airbnb. Vaughan resident Rizwaan Aboobakar Wadee, 18, was found dead from a gunshot wound at the scene.

YRP investigators have spoken with some of the party-goers but are still looking for additional witnesses. Anyone who took images or video from the party or anyone who has images from the party that have been shared can upload them to a special web portal at https://forms.yrp.ca/Investigative/File-Submissions-to-York-Regional-Police.

In a message posted on the York Region District School Board website, Director of Education Louise Sirisko confirmed the victim attended Maple High School. “Understandably, some parents may be asking about safety in our schools and school events. I want to reassure you that our schools are safe spaces for children,” she said.