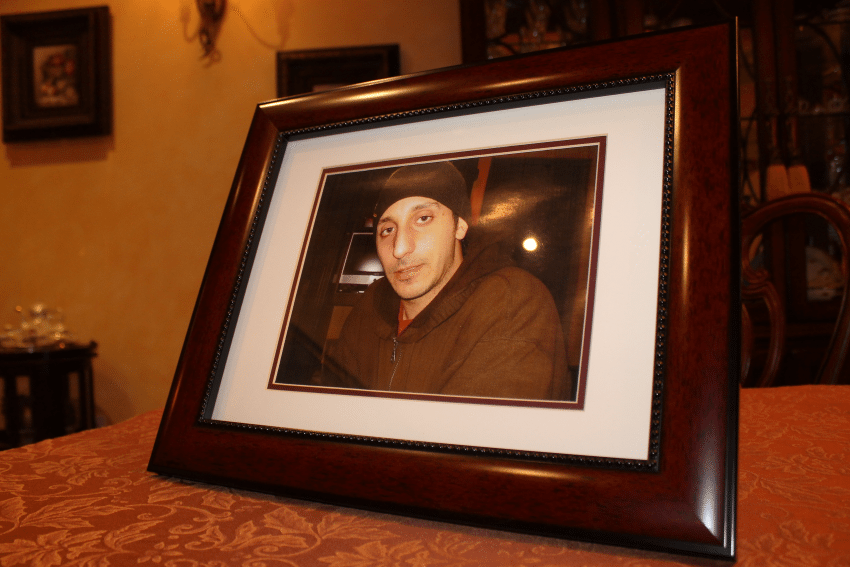 The Raponi family holds its 11th annual memorial golf tournament on June 2 in honour of their son who passed away more than 10 years ago.

Dino Raponi died in January of 2007 on his way home from a get-together for a friend in Brooklin. He was driving in his truck when he collided with a hydro pole near Coppins Corners.

Each year since his death the Raponi family holds a memorial golf tournament in their son’s honour. This year it will be held at Maples of Ballantrae Golf Club in Stouffville.

Over the past decade the tournament has raised over $50,000 for charities like the World Wildlife Foundation, Covenant House Toronto, and St. Mark’s Parish in Stouffville.

“It’s to remember him, to remember his life. It’s for his name to live on, not to be forgotten about the type of person he was”, said Onesima Raponi, Dino’s mother.

“He helped everybody no matter what so we want to continue doing that, to help as many people as we can, especially the ones in need. That’s what he liked to do and that what he would want,” added Tony, Dino’s father.

Tony and Onesima still to this day have no closure with their son’s death thinking there was more to it than just a car accident.

“I received a call on my office phone. At that time it didn’t display the phone number. But someone left a message saying he couldn’t live with himself and for God to help him. So we filed court orders to get phone records, to speak with the driver. I went to investigate myself. We went as far as we could. I still don’t have full closure about what happened,” Tony explained.

Onesima added, “It’s hard. It’s in your mind every single day. It’s different if someone is sick and you know why they died but in this case, he was by himself.”

Despite not having full closure, the tournament is there to remind the Raponi’s what kind of person their son was.

“All we can do is honour him, remember him, and do something good by helping charities,” said Tony.