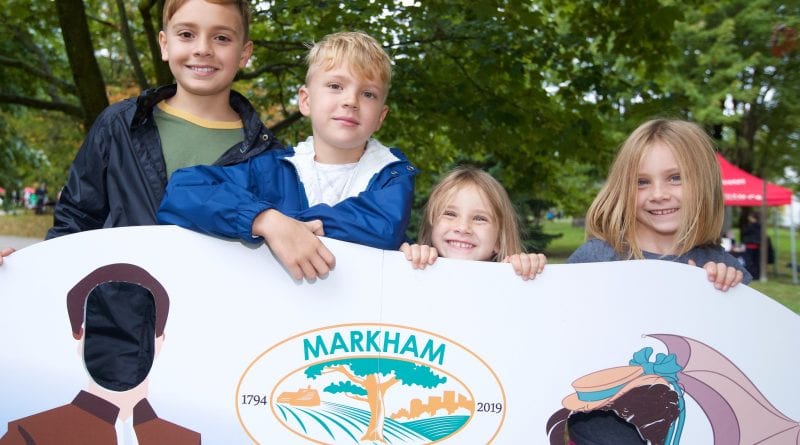 The City of Markham marked its 225th anniversary at the Markham Museum’s Annual Applefest with a lineup of entertainment that included Juno and Gemini Award-winning artist Jully Black and plans to honour one of the community’s founding pioneers.

The Civic Holiday in August will now be known as William Berczy Day in Markham, after one of Markham’s founding pioneers and designated national historic person, Mayor Frank Scarpitti announced at Markham 225 celebrations on Saturday, Sept. 28. 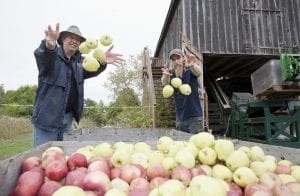 “We are a community of pioneers. The same intrepid spirit that led William Berczy and his settlers to the land 225 years ago defines us,” he said. “Modern day pioneers, who hail from around the world and journey here in search of a better life, define us. Our past, present and future are linked by the stories that brought us here, the stories we share as one, united, diverse and inclusive community.”

Also, as part of Markham 225, the City will plant 225 Bur Oak Trees at Milne Dam Conservation Park on Saturday, Oct. 26. The Bur Oak Tree is the official tree of the City of Markham.

Celebrations kicked off with a special dedication of the Museum’s Collections Building to the late John Lunau. The John Lunau Centre will honour the legacy of Markham’s first official historian, the Markham Museum’s first curator and the founding President of the Berczy Settler’s Association and the Markham Historical Society.

Markham 225 celebrations drew thousands of visitors throughout the day. Photos courtesy of the City of Markham.