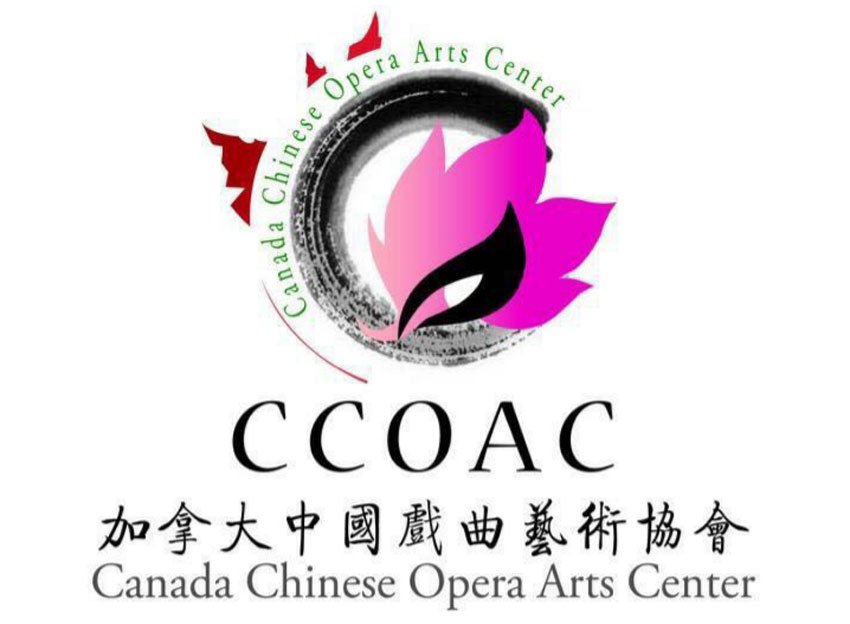 An ancient Chinese love story is coming to the Markham stage. The Legend of the White Snake will be interpreted as an opera on Oct. 21 as part of a one-night engagement at the Flato Markham Theatre.

The opera performance is produced and promoted by the Canada Chinese Opera Arts Centre, spearheaded by Yan-Yan Zhang.

The story is about a female white snake who falls in love with a scholar and which was oppressed by the powerful heavenly beings,” according to a teaser from the opera company. “Much like in Shakespearean tragedies, the love between the two protagonists is met with resistance.”

Though the opera is in Cantonese, Zhang says the audience doesn’t have to be limited to Cantonese-speakers.

“I think the opera is not only for the people who can speak the language,” she said. “Because inside, the show has a lot of dancing, martial arts and music. Even people who speak Cantonese might not understand every single word. But when you watch, you can understand the whole story.”

Zhang explains how the distinct languages across China’s provinces mean there is no such thing as one singular form of Chinese opera. Rather, different regions have their own styles and languages that differ whether you’re in Beijing or Shanghai. She is an alumna of the Beijing Opera Academy of China, meaning she initially learned the Peking (Bejing) style of opera. Although, she’s familiarized herself with most of the subgenres and now teaches Chinese opera.

“Chinese opera is the whole movement,” she said. “It includes everything in one show, so this is a special thing.”

The aim of the Canada Chinese Opera Arts Centre, a volunteer-run, not-for-profit organization, is to promote artistic and cultural exchanges between Canada and China. The show features about 40 performers wearing traditional and colourful garb.