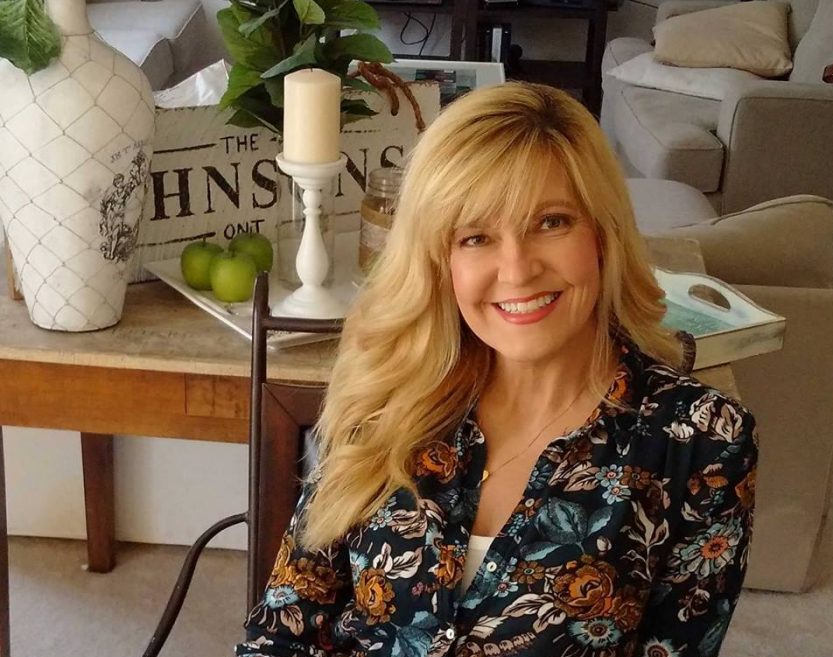 When someone calls out of the blue and says, “I’ve found your long-lost birth mother,” the reaction can be a mix of both tremendous joy and intrepid anxiety. And, so too, it can be the same for a birth parent who learns that a child they gave up at adoption wants to know them. Incredibly, a humble school teacher and former resident of Mississauga has reunited 220 grateful families, single-handedly in her spare time.

The daughter of curious parents who themselves were fascinated by real unsolved criminal mysteries, Colleen O’Grady Johnson appears to have received a gene which resulted in achieving a unique level of kindness which few can claim.

“Finding people for me is the ultimate because it’s a happy ending,” said Johnson who lives in Milton after many years in Mississauga.

An elementary school teacher for twenty years, currently teaching in Waterloo, Johnson’s personal mission is to reunite adopted children with their birth parents. She volunteers countless hours telephoning and internet searching in her spare time. Use of the internet as part of her method has brought joy to families across North America – including Markham, Aurora, and Richmond Hill.

Search Angels is the term coined to describe those who reunite adoptees with their birth parents. Johnson didn’t plan this hobby. Eleven years ago, a friend expressed dismay at not knowing his birth father. Johnson spent the summer helping him and the result was very meaningful. The birth father and birth mother also happily stay in touch now too.

“It was a wonderful ending,” says Johnson.

She is very passionate about her effort to reunite others. She usually has three searches going on at once.

“Sometimes I’ll do it on my lunch hour at school,” she said.

One such beneficiary of Johnson’s kindness was York Region resident Charlene Street. She was adopted shortly after birth by a woman who had also been adopted. Street knew of her adoption from a very early age. The search she began on her own, when she was 20 years old, would span into her mid-thirties before something unexpected happened. Eventually, she created a Facebook page specifying details about her quest. Johnson came across the page and, with the information posted, was able to locate the birth parents the same day.

“I was amazed how she found these people so quickly when I had been doing it for years,” Street recalls. She was thrilled to discover that her birth parents eventually got married, had two more children, and they’ve since all reunited with great fondness for one another.

Reuniting can also have health benefits. Medical information from birth parents can be valuable to adoptees who need to share the information with their healthcare practitioners for personal guidance and care.

Johnson encourages birth parents and their children to reunite.

“I think adopting parents have a moral obligation to tell their kids information about their past because everybody has a right to know their background, be it good or bad,” she said. “I have a reputation of being very confidential and I’m very careful. They need to trust the person who’s doing the search for them. There’s nothing worse than having somebody contact the family member they’ve never met and give a bad impression.”

The Adoption Council of Canada is a very resourceful source for anyone wanting guidance before starting the process to find a family member. Johnson doesn’t charge for her service and welcomes any requests via email: [email protected]

Johnson finds it especially meaningful that so many of the people she’s helped have become friends. Not surprising, when Johnson takes a break from teaching and searching on the computer for others, she enjoys puzzles, going to the movies and watching crime mystery shows with her husband.

One thought on “An angel leaves behind happiness”