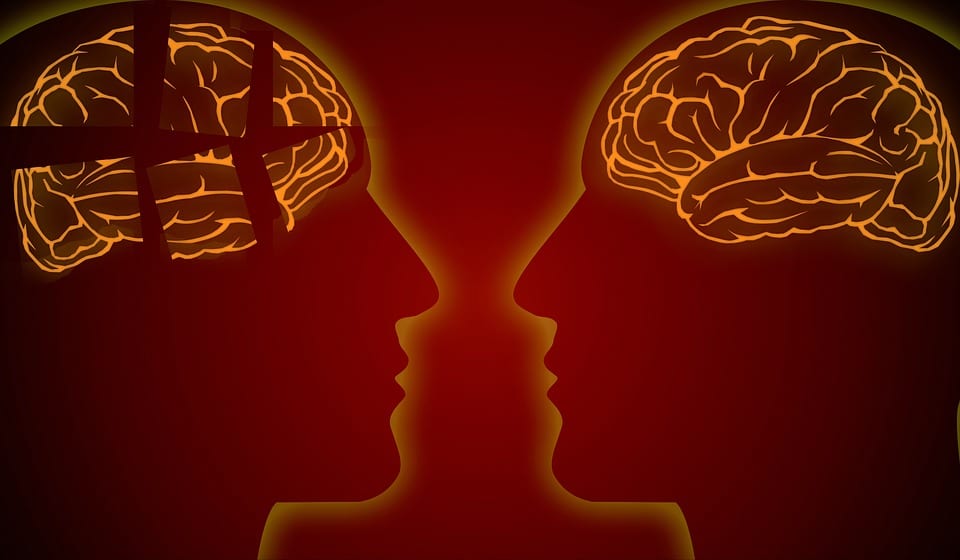 Alzheimer’s Awareness month takes place every January in Canada. It’s a common illness that affects more than 72 per cent of women, but what is it exactly?

Alzheimer’s disease is a permanent and long-term illness that causes an individual’s brain cells to deteriorate due to plaques and tangles. Plaques are created by pieces of protein in the brain that cluster together. That prevents nerve cells from transmitting signals to each other in the brain. Tangles cause a similar effect where fiber clumps collapse or twist, preventing essential nutrients in the body from reaching the brain cells. The combination of plaques and tangles in the brain eventually deteriorate the number of living brain cells and results in memory loss, cognitive function and physical capabilities. Though Alzheimer’s is currently incurable, there is medication that can be taken to help with the symptoms.

Emily Mossad volunteered at Toronto long-term care home, Cummer Lodge, and says her time working with individuals there was “a real eye-opening experience.”

“I didn’t know what to expect,” she said. “I didn’t know what it would be like [volunteering] or how I would be able to interact with them. Although sometimes it was a bit more difficult to work with them when their symptoms were showing, I built strong relationships with them and overall I learned a lot about the illness.”

Local resident Bianca Pugliese has also had a close encounter with Alzheimer’s, when her uncle was diagnosed with the illness a few years ago.

“It was difficult because the more time that had passed, the harder it became for him to remember his family members and friends,” she said. “You could see him trying to place people, but eventually the memories faded away.”

According to the Alzheimer Society of Canada, the disease was first discovered in 1906 by Dr. Alois Alzheimer. Many people believe that Alzheimer’s is a part of the natural aging process and only occurs to people over the age of 65, however, this is a misconception. Alzheimer’s is not a normal part of aging and can even affect individuals who are in their 40s. Due to this misconception, there’s a stigma attached to the illness which causes barriers for people who haven’t been diagnosed and who aren’t receiving proper care.

“For Canadians living with dementia, including their caregivers, discrimination is one of the biggest barriers to living as best as possible,” said Rosanne Meandro, Alzheimer Society of Canada communications director. “Stigma, stereotypes and misconceptions often prevent people with dementia from being open about their symptoms or asking for help.”

To end the stigma, the Alzheimer Society of Canada launched a three-year campaign last year called, “Yes. I live with dementia. Let me help you understand.” The campaign raises awareness about dementia through the telling of stories of people living with the illness.

“Through their life experiences, we aim to shift public attitudes,” said Meandro. “Dementia doesn’t define the person and life does continue after diagnosis.”

The second phase of the campaign will be launching on January 7, 2019, and will feature design and thematic changes on the website.