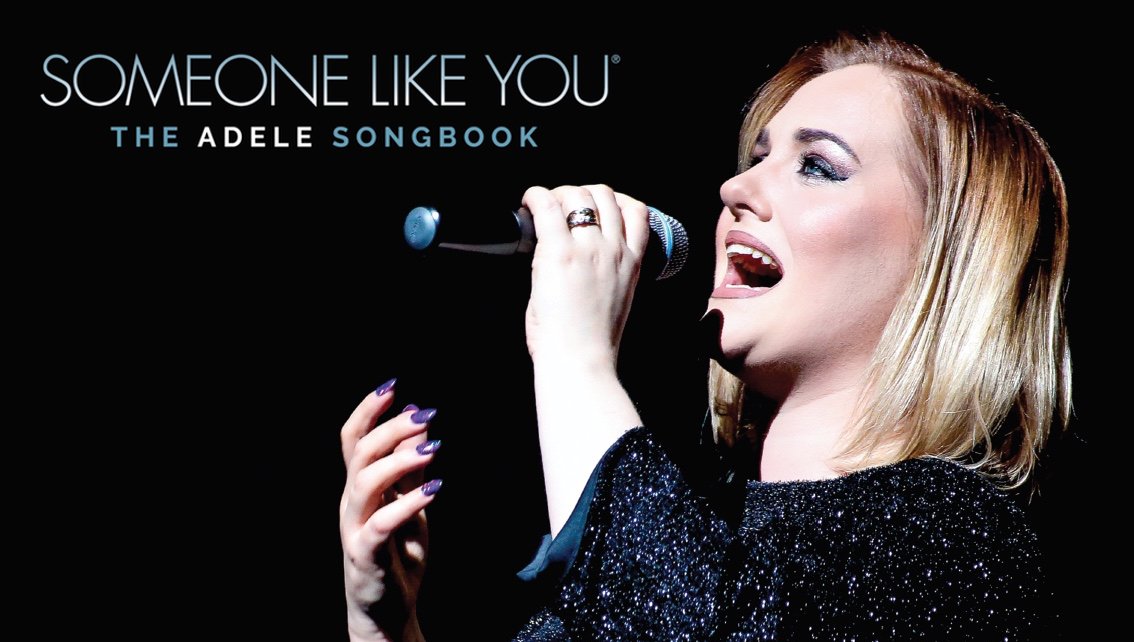 With 2018 marking 10 years since the debut album, 19, was released by Adele, British singing sensation and X-Factor finalist Katie Markham brings her tribute performance to the Flato Markham Theatre. She aims to recreate the magic the now legendary songstress started a decade ago.

“I fell in love with her music as soon as i heard it,” Markham says. “I have been hooked ever since.”

When Markham was selected by Adele to appear in a BBC Special, presented by Graham Norton, she never dreamed she would be both singing live with her idol on stage in London and launching a brand-new touring show celebrating her music all within a year.

Someone Like You: The Adele Songbook runs at The Flato Markham Theatre on Sept. 20.

“There is a real beauty to Adele’s music,” Markham said. “I think that’s why it appeals to so many people, she lays raw emotion out for all the world to see.”

Someone Like You faithfully recreates Adele’s music from her three hit albums, 19, 21 and 25. With a full rhythm section and backup singers behind her, Markham’s goal is to remind audiences why they first fell in love with this music ten years ago. Adele’s story and personality have become larger than life, but the essence of her stardom is in the songs.

The show features the smash hits Chasing Pavements, Make You Feel My Love, Set Fire to the Rain, Someone Like You, Rolling in the Deep, Hello and the multi-million seller Skyfall, as well as featuring a selection of songs by some of the legends that inspired Adele. Someone Like You is designed to be ear candy for any fan of Adele. That, of course, includes Markham herself.

“I feel a strong connection with powerful and emotional songs,” she said. “Adele has these by the bucket load.”

Markham has been singing and dancing since she was six years old. It remained in the background for a while, due to her passion for dance, but when Katie started winning singing-talent contests at age 15, she started to focus on her impressive voice. Since then, she has appeared in various theatre and musical productions as well as festivals throughout the United Kingdom.

In 2013, she was approached to enter X Factor and managed to make it past the top 10. Markham emerged from the X Factor experience an entirely different person and as an artist with complete confidence in her vocal ability. Not long afterward, her agent entered her name for a showcase as Adele and the journey began.

“I am told that once audiences see the iconic black dress and hear the songs, it seems to transport them into the real thing,” Markham said. “ They forget it is a show celebrating Adele and start to think they are actually watching the queen of pop herself.”

She is also excited to perform in Canada and especially in Markham for the first time on this tour.

“I have always wanted to visit Canada, so to get to do so and sing at the same time is amazing, especially in a city that shares my own surname.”

Photo: Katie Markham as Adele in Someone Like You: The Adele Songbook, at The Flato Markham Theatre on Sept. 20.