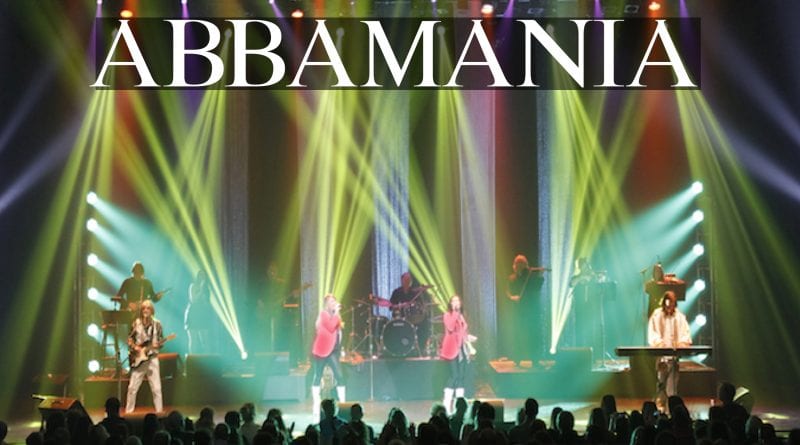 The Swedish foursome Abba occupy a preeminent place in popular culture. Their meticulously composed pop music is as loved now as it was in their 1970s heyday or more. But they’ve also managed to be that rare musical group that broke up and stayed broken up. Thus, making the mere idea of an Abba performance a myth or legend.

Enter AbbaMania, the Toronto based tribute that is currently regarded as the preeminent Abba production in the world. With 18 years of touring under their collective wedge belts, Abbamania come to the Flato Markham Theatre on January 3.

In addition to the painstakingly rehearsed vocal performances, well over six months of preparation, the show features authentic costumes from the seamstress of Mama Mia, move for move choreography, and performers who accurately represent the iconic foursome. The goal is to take the audience back in time to when Abba was on stages throughout the world. According to rave reviews from The New York Times, The Chicago Tribune, and The Toronto Star they succeed and then some.