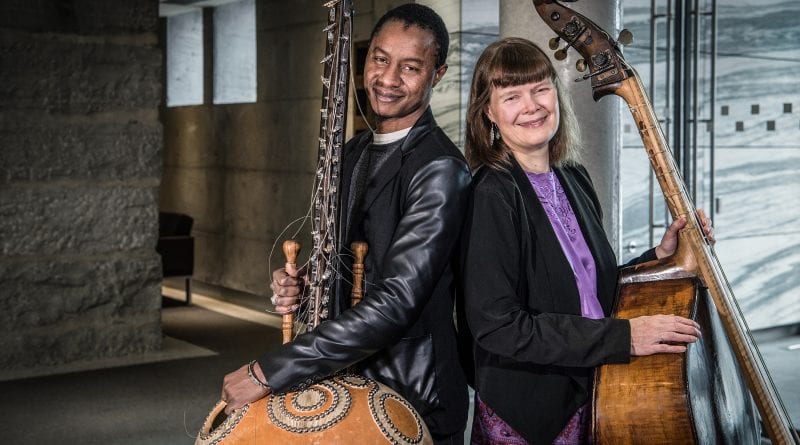 One of the world’s top Baroque orchestras performs in Markham in the New Year.

Part of an Ontario tour, Tafelmusik will be featuring Safe Haven, a multimedia creation by Alison Mackay (The Galileo Project, Tales of Two Cities).

It is a musical exploration of the cultural contributions and influence of migration by refugees to baroque Europe and present day Canada. The movement of refugees across 18th-century Europe enriched both the economy and the culture of major cities.

Mackay taps into the parallels between 18th-century Europe and the issues currently facing the world.

The concert features music by European baroque composers including Corelli, Lully, Bach, Telemann, and Vivaldi. All are composers whose interactions with migrant musicians, impresarios, and artisans had a major influence on their work.

The second half explores some of the rich global cultural traditions passed along to a new generation of Canadian musicians.

Tafelmusik performs over 50 concerts each season at Trinity-St. Paul’s Centre, a historic church in the Annex neighbourhood of Toronto, as well as a series of performances at George Weston Recital Hall in the Toronto Centre for the Arts, and at Koerner Hall, Telus Centre for the Performing Arts, Royal Conservatory of Music.

Tafelmusik performs at the  Flato Markham Theatre on Sunday, Feb. 2 at 4 p.m.