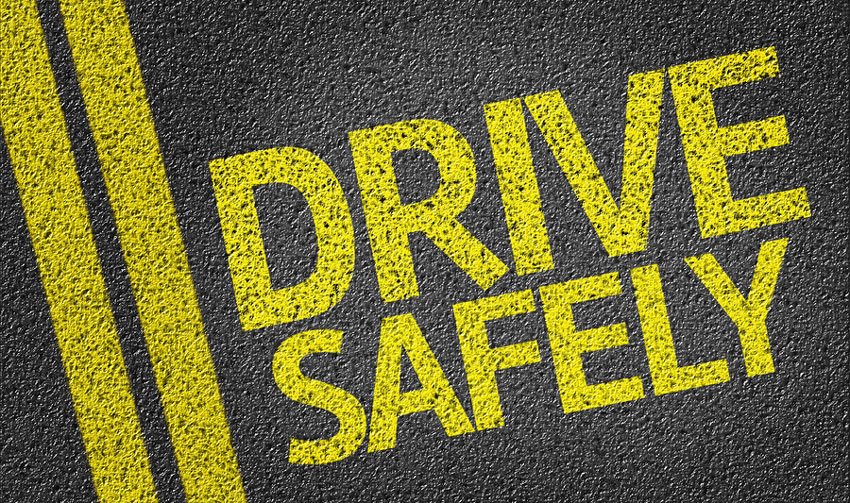 A teenage driver from Markham was charged with stunt driving and his car was among six vehicles impounded in one weekend as York Regional Police worked to put the brakes on street racing and other high-risk driving behaviours.

A vehicle, on Hwy. 404 near Steeles Avenue, was seen travelling at a high rate of speed on March 23 at about 10:45 p.m. The 2016 Mazda four-door sedan was also veering across lanes without signalling, cutting off and passing other vehicles, including an unmarked police vehicle. An 18-year-old male driver from Markham was charged with careless driving and stunt driving. His license was suspended for seven days while his vehicle was towed and impounded.

On March 25 at about 1 p.m., officers patrolling the Leslie Street and Major Mackenzie Drive East area observed a number of vehicles travelling together and heading to Hwy. 404. With assistance from Ontario Provincial Police (OPP), eight vehicles were stopped and inspected. Five of the eight vehicles were deemed unsafe and the plates were removed. An 18-year-old from Richmond Hill was charged with multiple offences, including driving an unsafe vehicle, no muffler, failure to display two plates, windshield obstructed and no horn. His vehicle was towed.

“These numbers speak to the fact that excessive speed has consistently been one of the greatest contributing factors in many fatal collisions that have occurred on York Region roads,” police said in a news release. “Street racers put themselves and unsuspecting road users at risk of death or serious injury when they choose to disobey traffic laws and drive without due care and control and with a disregard for public safety.”

The province is providing $24.3 million in targeted investments to hire additional staff, increase access to counselling and therapy, create