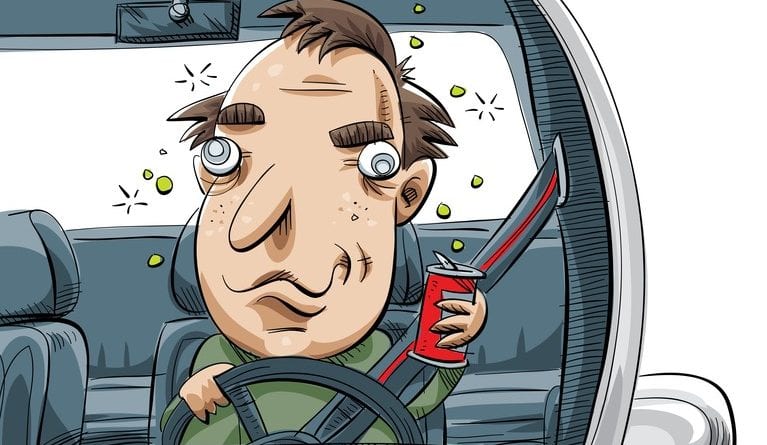 Over the past week, 21 impaired drivers were removed from York Region roads in another disappointing week of enforcement efforts. Of those, six were Markham residents.

So far this year, York Regional Police have laid more than 1,600 charges for impaired-related driving offences and the number of drivers choosing to drive while impaired is showing no signs of decreasing. Sadly, seven people have lost their lives this year in collisions where alcohol or drug impairment were contributing factors.

On Dec. 21, at approximately 11:25 p.m., officers responded to reports of a collision on the Highway 7 off-ramp at Bayview Avenue in Richmond Hill, where they learned that the suspect vehicle had been involved in three separate collisions. The suspect vehicle, a silver Kia Forte, had been travelling west on Highway 7 at a high rate of speed and collided with a vehicle near Leslie Street. The vehicle fled the scene and collided with a second vehicle near Valleymede Drive and, again, the suspect failed to remain at the scene. The vehicle continued on Highway 7, drove over the median at the Bayview Avenue off-ramp and collided with a third vehicle before mounting a curb and coming to a stop. Officers arrived and arrested the suspect for impaired driving. The driver of the third vehicle hit by the suspect was a woman who is eight months pregnant. She received medical treatment but, fortunately, her injuries were not severe.

A list of all the drivers charged with impaired-related criminal driving offences from Dec. 17 to 24 is available for viewing at bit.ly/2GEADT7.

York Regional Police thanks members of the community for helping us stop and arrest impaired drivers by calling 911 through the Safe Roads…Your Call program. Police consider the incidents a life-threatening crime in progress and will continue to respond to the calls.