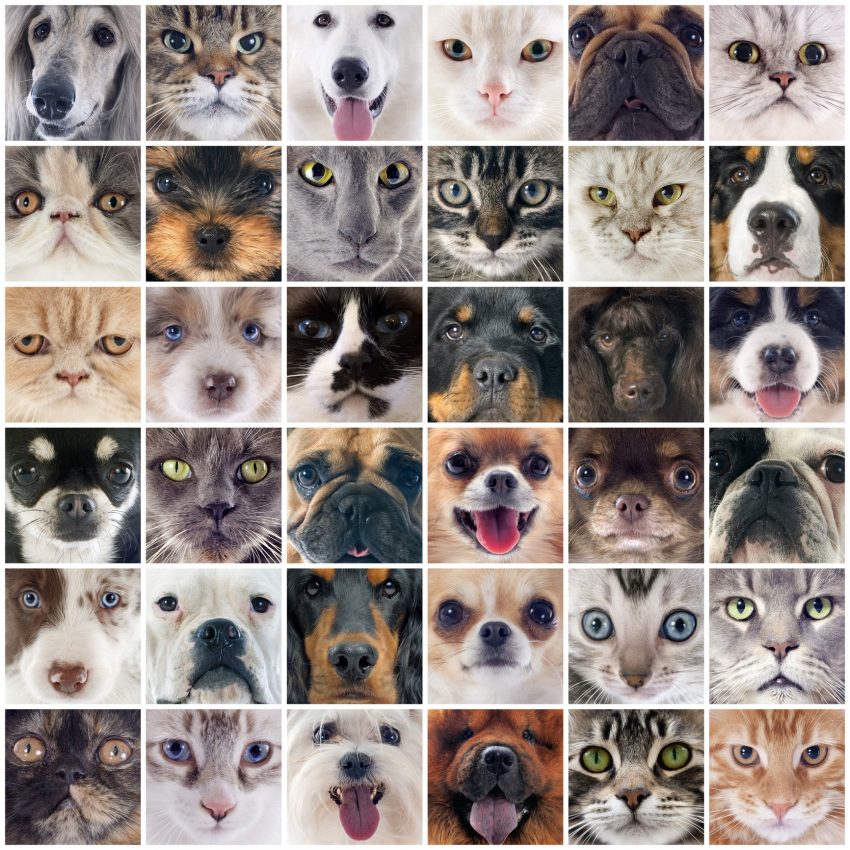 The paws are hitting the road this month as a local charity aims to save animals here in Markham, but also around the world.

The three-year old Peace Fur Paws group will be holding its annual five-kilometre-long walk for animal welfare on Sunday, September 17, with the goal of raising funds and awareness for a local rescue centre, as well as an international charity.

The walk, which sets out from the Uptown Market Pet Valu at Birchmount Rd. and Hwy 7, has a $5,000 fundraising goal, with money going towards Animals Asia and Rescue Angels.

Organizer Julie Chan, one of the founders of Peace Fur Paws, says the event, held in Markham for the first time this year, is a great opportunity to bring animal lovers together.

“The five-kilometre walk is a community walk,” she said. “It’s supposed to be fun. People can bring their pets out. Lots of times, when we do the walk, people have questions for us about what we do.”

“There’s actually no reason to have to buy a pet now,” Chan said. “When you adopt a pet, you’re actually saving two animals. You’re adopting one—so you’re saving that animal—but you’re also opening up a space at a shelter for them to potentially rescue a second animal.”

Peace Fur Paws and Rescue Angels work together throughout the year, but this event offers a particularly good opportunity to put their organizational heads together.

“People who are involved in rescue get to know each other over time,” said Esther Verred, who works with both groups. “We all have the same passions and concerns, but may focus our attention on a different organization. We help each other out and combine forces at certain events. All in all, it’s a very cooperative relationship.”

Though most of the money and volunteer hours provided by Peace Fur Paws go towards local initiatives, the charity also supports Animals Asia, which works to end the trade of dogs and cats for meat and fur, as well as bear bile farming.

Chan said that even though these issues take place on the other side of the world, there is often a local impact as well.

“A lot of people actually don’t know that we receive some of the products as a result of this trade,” she said. “Cat and dog fur does actually enter the Canadian market.”

Another challenge Chan noted is the high degree of imported goods from overseas, in particular for Chinese medicine, which may contain what she identifies as unethically-sourced animal products.

Overall, she hopes the walk will help Markhamites be more conscious consumers.

“What I find with a lot of people is that once they are educated and understand where their products come from, they automatically start making more compassionate choices,” she said.