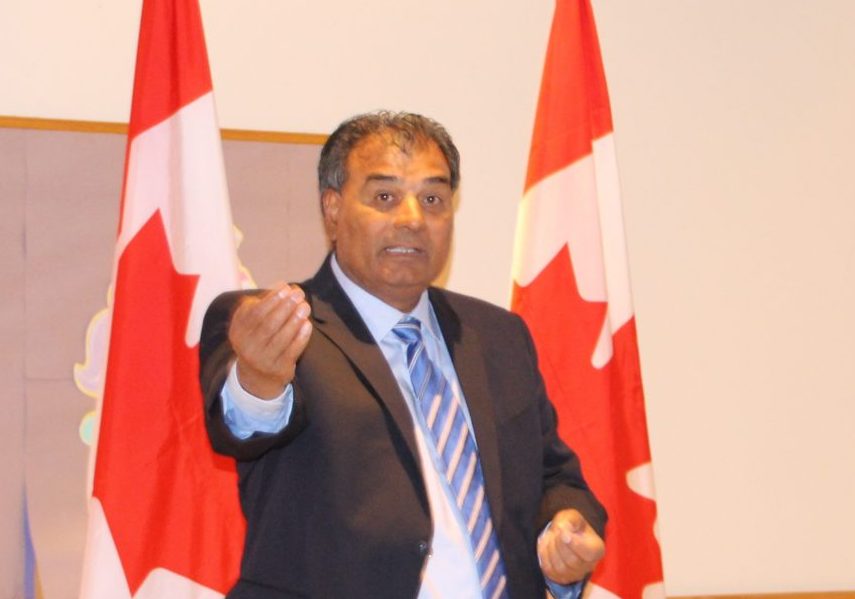 Local MP Bob Saroya shared some of his thoughts about incorporating a business with the Markham Review in the following letter to the editor.

Incorporating a business provides legal protections to its owner and incentives for expansion. Justin Trudeau has said, “a large percentage of small businesses are actually just ways for wealthier Canadians to save on their taxes.” I take issue with this sentiment and the policy changes the Liberal government plans to implement.

The thousands of small businesses that operate in our community are not secret tax evasion schemes. They are places where business owners make sacrifices, young people get their first jobs and community members get quality service. In fact, according to Government of Canada data, 8.2 million Canadians are employed by these businesses.

As a Member of Parliament, I fully agree that the tax system should be fair for all people. However, I am concerned that the proposed changes will negatively impact hard working small and medium-sized business owners who play by the rules and create jobs in our community.

Liberal tax hikes have made it more difficult for entrepreneurs to maintain and grow their businesses. By imposing a double tax on small business investment income at a rate of 73 per cent, introducing higher small business tax rates, increasing payroll taxes, and introducing a carbon tax, Justin Trudeau has made it clear that small and medium-sized business owners including incorporated professionals and farmers are not a priority for his Liberal government.

The Conservative Party will continue to support policies that reduce the tax burden on businesses and allow entrepreneurs to create jobs and prosperity for all Canadians. We believe that there is more to Canada than just government, and this belief is at the core of our positive Conservative vision.

The Liberal government has launched a 75-day public consultation process on their proposed changes. The Conservative caucus will press the government on this ill-conceived policy change as the House of Commons returns for the fall sitting. I encourage residents to reach out to the Minister of Finance and let him know how they feel about these tax changes. He can be reached at bill.morneau@parl.gc.ca.