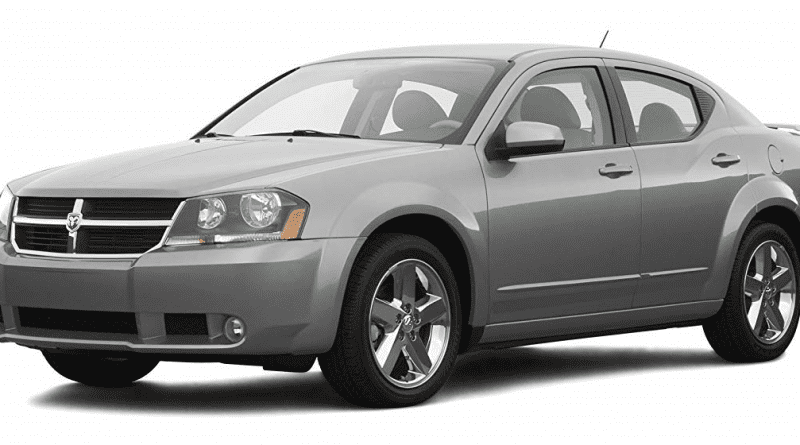 York Regional Police are on the lookout for three men wanted in connection with a carjacking at Markville Mall. The suspects made off with the victim’s silver-coloured 2008 Dodge Avenger.

On Wednesday, Aug. 28, shortly before 7:30 a.m., a man was pushed up against his vehicle by the suspects and his keys were taken from him, York Regional Police report. He wasn’t physically injured in the incident.

The suspects, all described as black, ages 20 to 25 years and wearing dark-coloured track suits, fled the mall at Hwy. 7 East and McCowan Road in his car. The licence plate is BZLS557.