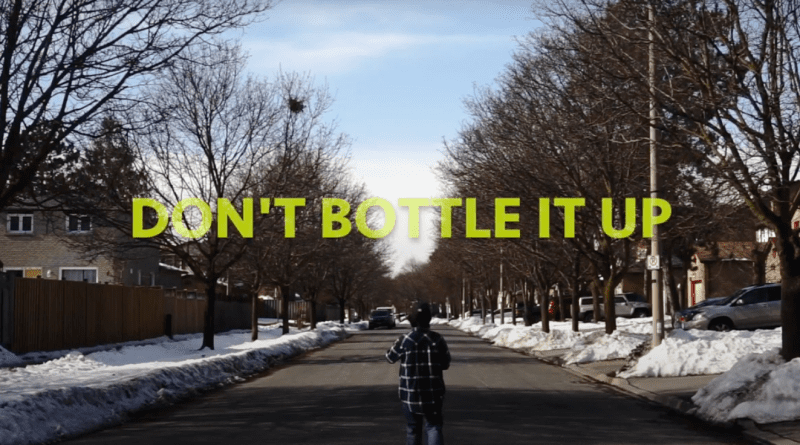 The Markham Teen Arts recently council presented their screening for their annual and well-awaited  24 Hour Film Challenge event! Though they had to move their screening to a virtual platform, it was still as exciting and gripping as ever. Twelve of the finalist films that were produced by talented teen filmmakers were shown in hopes of winning $500 for the first place prize, $300 for second, $200 for third, and $100 for People’s Choice!

Teams of up to five members took on the task of creating their own original film in just 24 hours that incorporated a specific line of dialogue, a sound effect, and prop that were given to them at the kickoff. This year, the line of dialogue given was “how long have you been standing there?” The sound effect, a clock ticking, and reusable water bottle for the prop.

The Markham Teen Arts Council is a group of youth who provide a platform for teens in our community to showcase their abilities in the arts. From art and music to writing and poetry, the council organizes events and provides valuable opportunities to support local artists and performers.

The winners will be selected in the upcoming weeks by a panel of expert judges and be announced on the Markham Teen Arts’ social media and website. Click here for their Instagram and check out their website at https://markhamteenarts.wixsite.com/mtac. Also, watch the livestream on their youtube channel to view the films!

Here is the list of the top films chosen this year:
Intense 1v1 by Terry Luk & team
A Waste of Time by Eric Gao & team
Bottle It Up by Sandini Kodikara & team
Constellation by Kathy Jia & team
Eviction by Sumedh Dhavanthry & team
My Sleep Demon by Joy Xing & team
Running on Empty by Yuming He & team
Splash In Time by Victor Chao & team
The Agent by Alex Senephimmachak & partner
The Bottle by Makis Lam & team
The Waiting Room by Gwynneth Lee & team
The Things That Keep Us Here by Alicia Mok & team

Photo: The Bottle by Makis Lam and team.