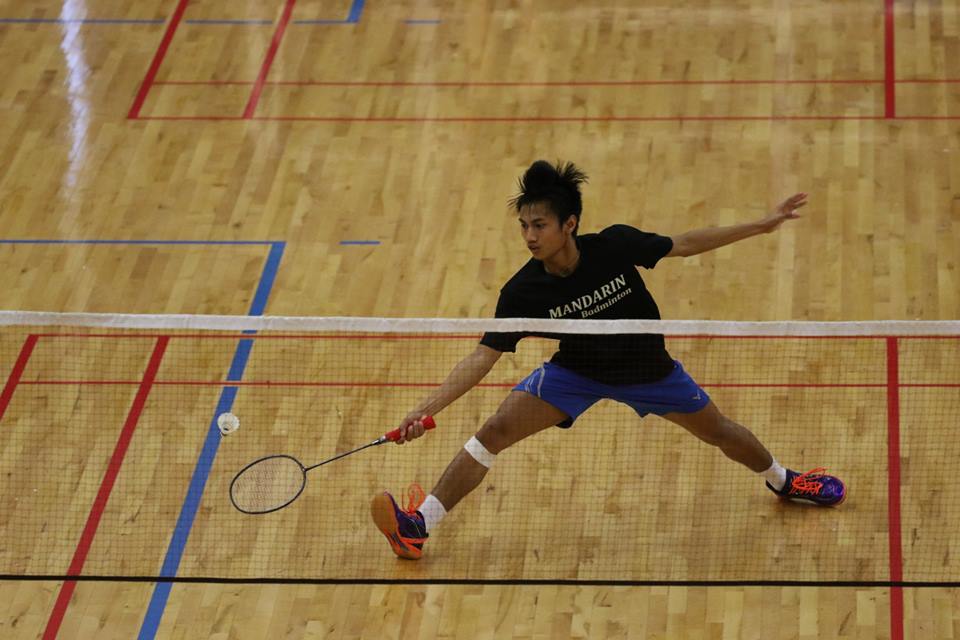 The shuttlecocks will soon be flying in Markham, as hundreds descend on the Pan Am Centre for the 2018 Bujak Open. The annual tournament is back, featuring cash prizes and bragging rights for the best amateur and recreational players of the popular sport from across the city and region.

The tournament is hosted by the Bujak Badminton Club, a recreational group whose membership has ballooned from 14 to more than 100 during the last 12 years.

At the helm is Deborah Tom, who founded the club when she was 28, out of a desire to have a fun and affordable option for badminton players not looking to compete professionally. Since, Bujak—named after a now-deceased former coach—has steadily attracted a stable of novices and seasoned players, who gather throughout the year.

The Bujak Open, however, has become a fixture for players across the region—even those outside of Tom’s club. Up to 300 players are expected to participate in the two-day event, slated for March 31 and April 1 at the Markham Pan Am Centre. The weekend-long tournament features two main components: the open (comprised of singles, doubles and mixed doubles) and the masters, for teams of six to eight with a minimum age of 35. Each event starts and finishes on the same day, with doubles and mixed doubles playing on Saturday. Masters and singles play on Sunday.

The format for open events is double elimination, meaning players who lose two games are out of the running.

Tom says the Bujak tournament is the largest of its kind in Ontario.

“Our main focus is basically on people who enjoy the sport, who don’t wish to make a career out of it,” she said. “There are a lot of private clubs in the Markham community that aim for the podium, so to speak. Our market is more about people, or parents who wish to enrol their kids, who want to get into the sport but not necessarily push towards getting medals or representing Ontario or Canada.”

Tom said it’s important to her to have a competitive event that is also focused on the fun, recreational component of the sport, especially for those just looking to play as a hobby or to increase physical activity. It’s a formula that keeps Bujak Badminton Club members, who range in age from six to 65, coming back.

“There’s a lot of cohesion,” Tom said. “It’s a very tight-knit community. We play, we eat, we have parties, we tend to go out together. It’s nice.”

Putting on the tournament isn’t a job for Tom, who works as an operations manager by day, as much as a labour of love. She doesn’t make any money from the event. Registration fees are used to cover the $10,000 in overhead costs, as well as to fund cash prizes for players.

“It’s because I’ve been so grateful for and supported by the community. This is my way of giving back.”

Information and registration at www.bujakbadminton.com.